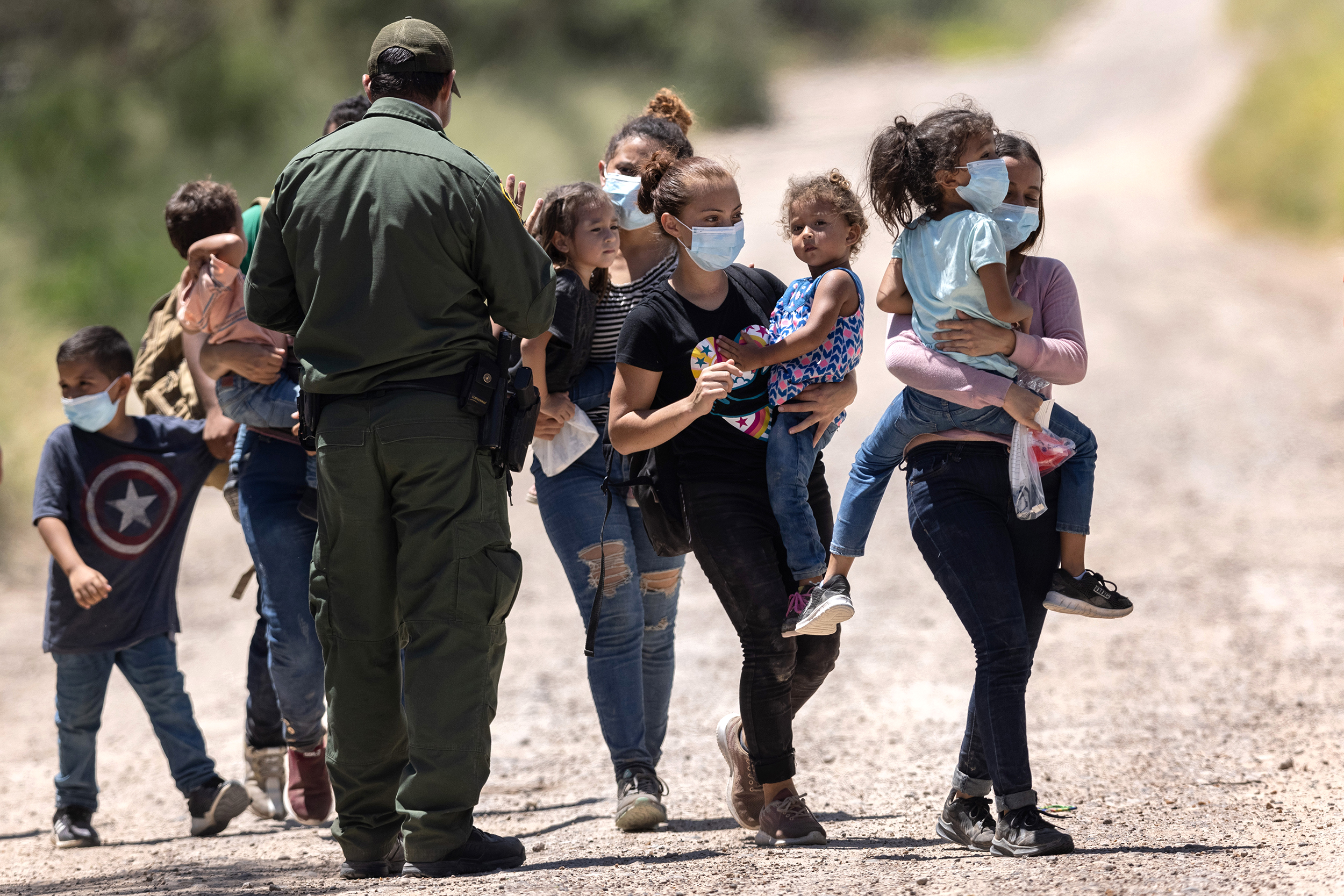 The White House has ignored the border for two years and they are about to see the consequences as new numbers of ‘got aways’ or migrants who have made it into the United States to establish a life here, bloom with zero regards for national safety.

Ben Bergquam has spent all of that time on the border doing independent investigations and bringing Americans the truth- at his own peril- as the Democrat administration has made it very uncomfortable for reporters. His reports have shown exactly what the mainstream media is now talking about.

Fox News tried to talk to Democrats about the mess they mand, and they are caught on film ignoring questions.

This video is the foundation for everything bad that is likely about to happen to the Democrats: