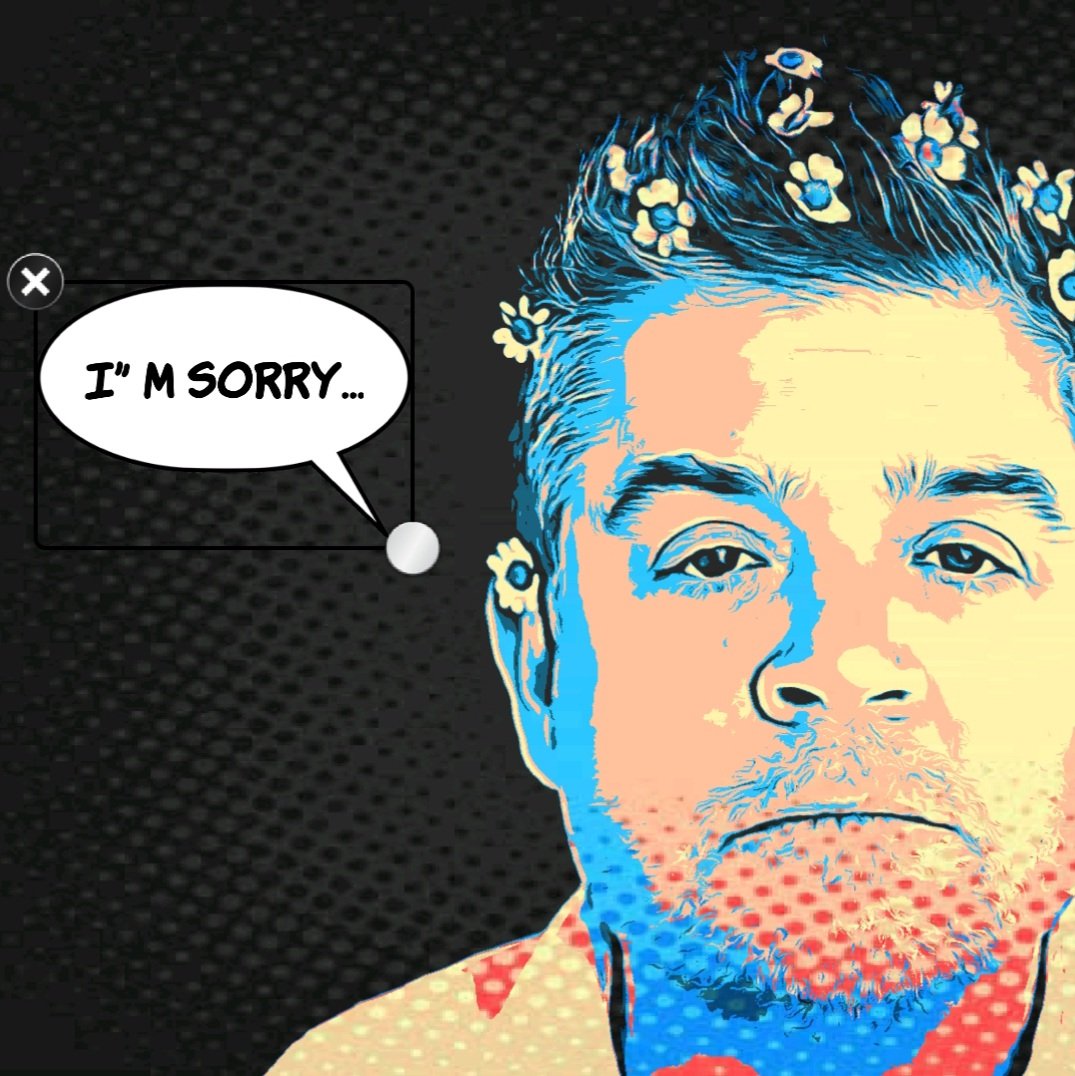 In a public display of virtue signaling, one comedian turned to his social media to post an apology for posing for a photo with an old friend. The friend, a Black man, is not been approved associate and allied- by the ‘collective leftist machine’.The entire episode played out in public in a massive string of humiliating events.

“I’m sorry, truly sorry, that I didn’t consider the hurt this would cause. Or the DEPTH of that hurt,” Patton Oswalt wrote in a lengthy and melodramatic Instagram post, after posting a photo of himself with Dave Chappelle which was met by a few unfavorable comments from his followers.

Oswalt’s mea culpa! Was treated as breaking news to the propaganda/regime media when he turned to his social media to apologize for the brazen act of being photographed with an unapproved old pal.

Dave Chappelle, a fellow comedian, had been found guilty of not holding approved thoughts, just recently, and was surely a trigger for the thought police on the left. How could Oswalt have not known he was going to be met with intimidating force to retract such comments?  Mean comments in his comment section was something that was intolerable for the favor-seeking passive activist. Oswalt, a vicious political activist toward supporters of President Donald J. Trump, was brought to heel by his followers and groveled for forgiveness.

Gad Saad posted in response that allowed the “Woke Taliban” to harass Oswalt into the public self-flagellation.

For all the self-flogging, you’d think the actor and comedian had physically harmed someone, but no. Oswalt is merely the latest celebrity-turned-activist to go on a needless apology tour.

His offense? Snapping and posting a New Years photo with his so-called “real friend” of more than three decades Dave Chappelle.

This was wrong though. Because Dave Chappelle is funny, you see. And his jokes come at the expense of the political left. And making jokes about the left’s absurdities isn’t humorous so much as it is deeply harmful and dangerous. And Oswalt is a friend to Chappelle, sure, but more than that he’s an LGBT ally, you follow?

The news went viral that Oswalt had properly humiliated himself in public to promote the left’s messaging, with mainstream media reporting on his post as if it were more important than Democrat Joe Biden’s removal of troops from Afghanistan.

Being properly assimilated with the left is big news, after all. And important in the overall Cultural Marxist agenda of the media. Especially because Oswalt is a convert.  He is a Hollywood trophy for the left.

THERE WAS A TIME WHEN OSWALT WAS AN INDEPENDENT THINKER

Posters on social media recalled with Oswalt himself was not carrying the water of the American political left, and made reference to trans people as “clowns”.

See the evidence for yourself:

What Oswalt shows us is how far the left will go stay in their collective borg.  They are unable to feel “outside of the gates” and away from their “community” even when only a few of their fellow leftists treat them as criminal “hate thinkers”.