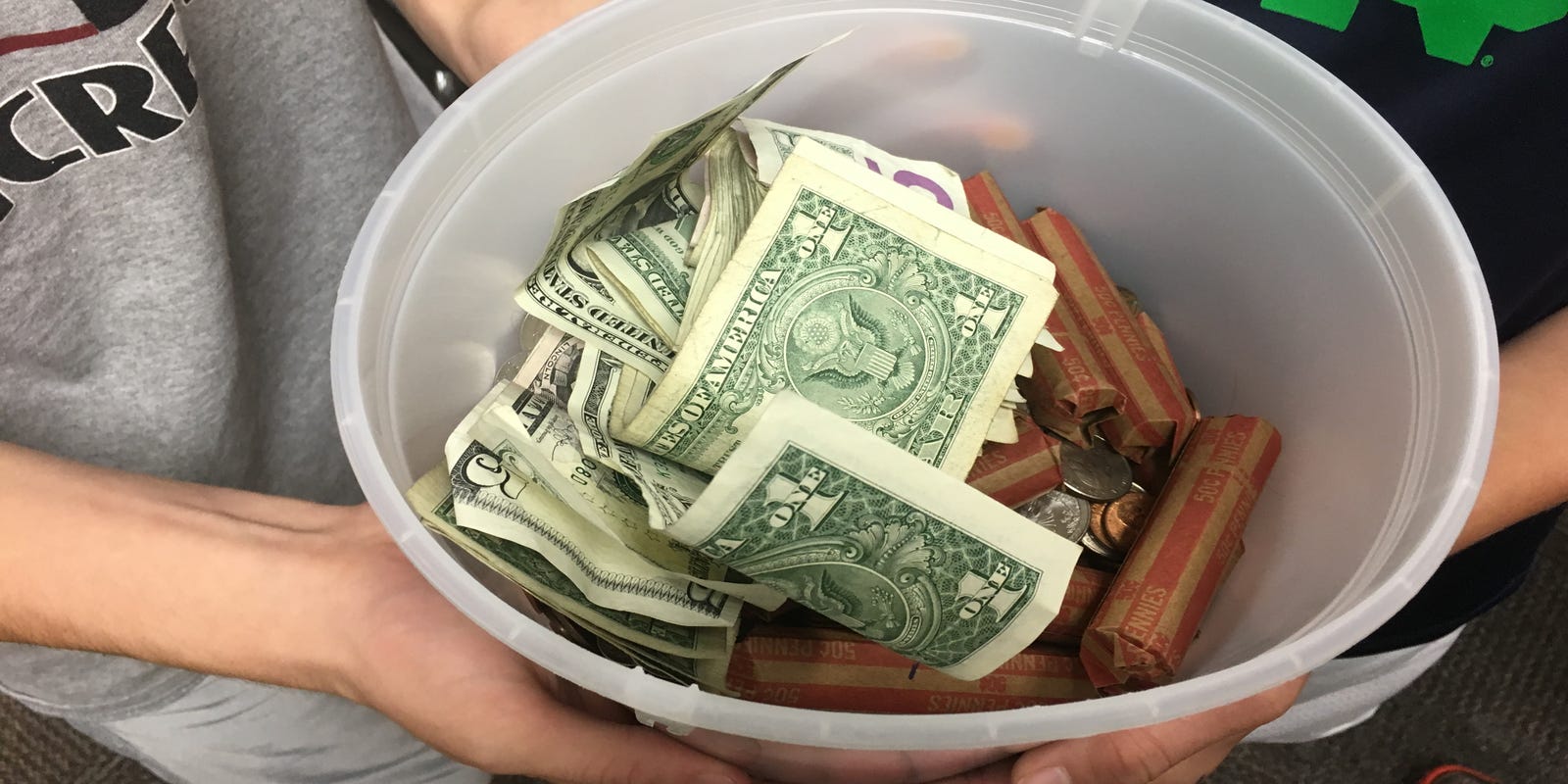 Schools everywhere are facing a financial crunch worse than anything they have seen before and lacking in business skills- and perhaps common sense, it appears that the only thing many school leaders can figure out to do is call on “Daddy Government” to help bail them out. But, of course, experienced people know that whenever the Daddy Government is called to help out, it comes with deadly strings and enticements that usually result in business failure and destruction. But that is what Unions do. And that is what leftist Non-Government Organizations do.

How do schools stay open when no one wants what they are teaching? They need a massive bailout and it comes with social movements and access to students-  called CRT for the left, Surveys and SEL for EdTech-  and data mining for mega-corporations- all courteous of the Federal Government.

Key Point:  George W. Bush handed over American education, based on radical Ted Kennedy’s fantasies about socialist schools, federalizing schools with “No Child Left Behind”- and then Barack Obama, with “Race To The Top” and “Common Core” drove the nails in the ‘public school coffin’ by forcing schools to survive on Fed money.  Now- teachers and administrators, whether they like it or not, are forced to view Fed cash as their only way to survive because Americans reject their work product.

Americans are rejecting public schools because of the forced indoctrination on their children, and the funding for that indoctrination is the Federal Government- who is a” left-leaning chaos-making- crony capitalist – jobs for friends making machine.”

Schools focus on social movements, and they have forgotten learning and work skills, two topics that government employees rarely embrace or even understand.

In an excellent article by James G. Martin Center for Education Renewal, Ashlynn Warta wrote about how North Carolina Community Colleges are facing the dilemma of CRT for Cash:

In March 2021, EdNC reported, “The community college system is [ ] asking for $61 million in non-recurring funds to stabilize their budgets after the steep enrollment declines this year and funding for community college faculty and staff pay raises.”

With such obvious financial stress, one would think the community college system is taking steps to better manage its resources and hopefully reduce its financial burdens. However, with the establishment of the System Advisory Council Initiative on Diversity, Equity, and Inclusion (DEI), the system has unfortunately decided to spend its resources on a frivolous, if not insidious, ideological initiative. “

All of the time, we hear teachers and administrators saying that they want to be respected and paid as if they are business leaders, except we all know they very rarely act as if they have taken a Community College level business-class- even.

School reformers- who want to focus on education and see a better alternative than more Federal Government -red tape- are being met with hostility, in general, for talking about real-life-saving measures that could bring customers back; parents and kids,  like school choice.

Warta finishes her article with some great advice- we need a strong General Assembly in North Carolina to come in and save education.

“Most significantly, the DEI initiative appears to be sweeping the purpose of higher education and the NCCCS under the rug. What happened to focusing on offering the best quality education? The DEI issues and their proposed resolutions say little to nothing about improving the rigor of subject matter, helping students meet educational expectations, or encouraging diversity of thought. It seems as though the NCCCS system has abdicated its role of improving the education offered by community colleges and has instead relegated itself to merely virtue signaling and sowing divisive practices.

The North Carolina legislature should take a close look at what the NCCCS is doing and put a stop to its rollout of the DEI initiative’s recommendations. At a time when the community college system is relying on COVID relief funding due to financial impacts, the last thing it should be doing is squandering its resources on such efforts. Students and hard-working taxpayers deserve better.”

From prior experience, we know that Democrats are not going to be able to do that.  The solution is business-minded people with lawmaking ability and strong relationships with education leaders could solve this problem- and those people are called Republicans, and that is an America First agenda.

2022  mid-terms are coming, which is an issue that people should consider when voting- who can save public education from getting crushed by the out-of-control Feds?