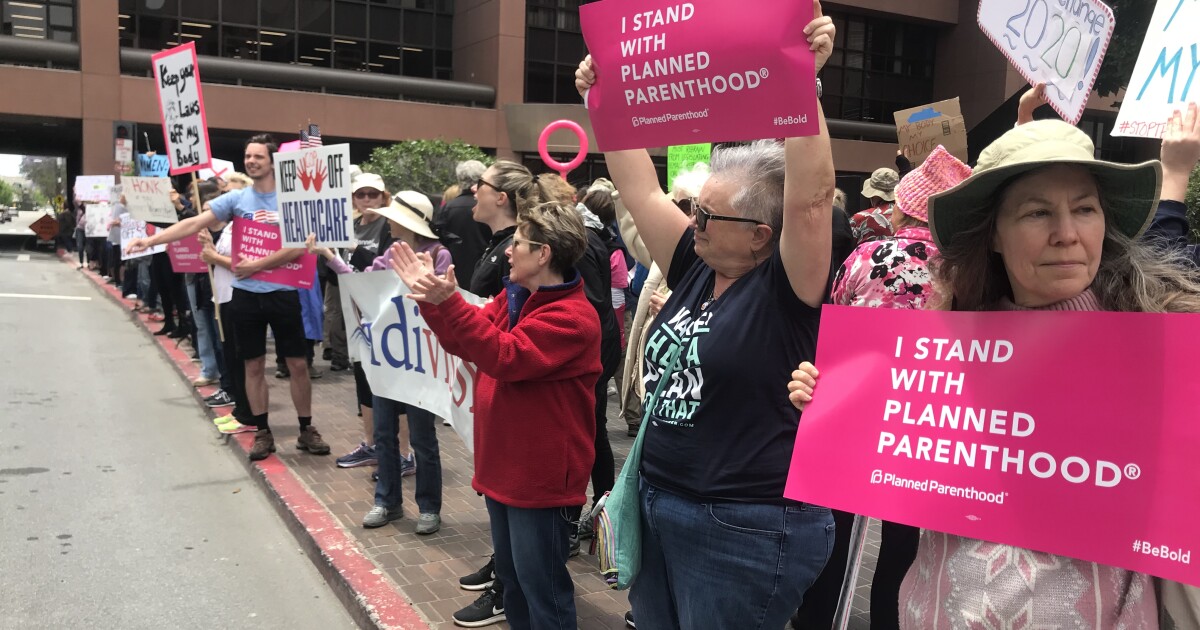 The Biden Administration and Attorney General Merrick Garland have evidently turned the FBI into Planned Parenthood’s security service. Eleven pro-life activists, ranging in age from 24 to 87, were charged yesterday for allegedly “blockading” a Tennessee abortion clinic in March of 2021.

They are not accused of being violent. They didn’t physically assault anyone. They didn’t burn the clinic down. They simply used “physical obstruction” to block the abortion clinic’s doors.

For this act of peaceful protest and civil disobedience, the Biden Administration is determined to destroy their lives and ruin them financially.

This is especially outrageous given that the administration continually tells us that “violent domestic extremism” is the biggest threat facing the country. Well, what is the Biden Administration doing to combat the shocking rise in violent crime and murders?

And why hasn’t the FBI made even one arrest against Jane’s Revenge, which is firebombing crisis pregnancy centers? That is actual violent domestic extremism!

The law is clearly being unequally enforced and the double standard of justice is blatantly obvious.

If you’re a pro-life activist praying on a sidewalk, the Biden Administration has put a bullseye on your back. But if you’re part of Antifa or Jane’s Revenge, beating up people or burning down churches and CPCs, no one at the Justice Department or the FBI seems to care.

This is just another example of the left’s growing intolerance of dissent generally and of men and women of faith especially.

Perhaps there is a thin silver lining here. Now that Roe v. Wade has been overturned and we are no longer pretending there is a constitutional right to abortion, the FACE Act increasingly looks like a serious violation of the First Amendment, and, thus, is unconstitutional.

If demonstrating outside of abortion clinics is a federal crime but there is no federal interest in finding the people who firebomb churches and CPCs, then the rule of law in America is on life support.