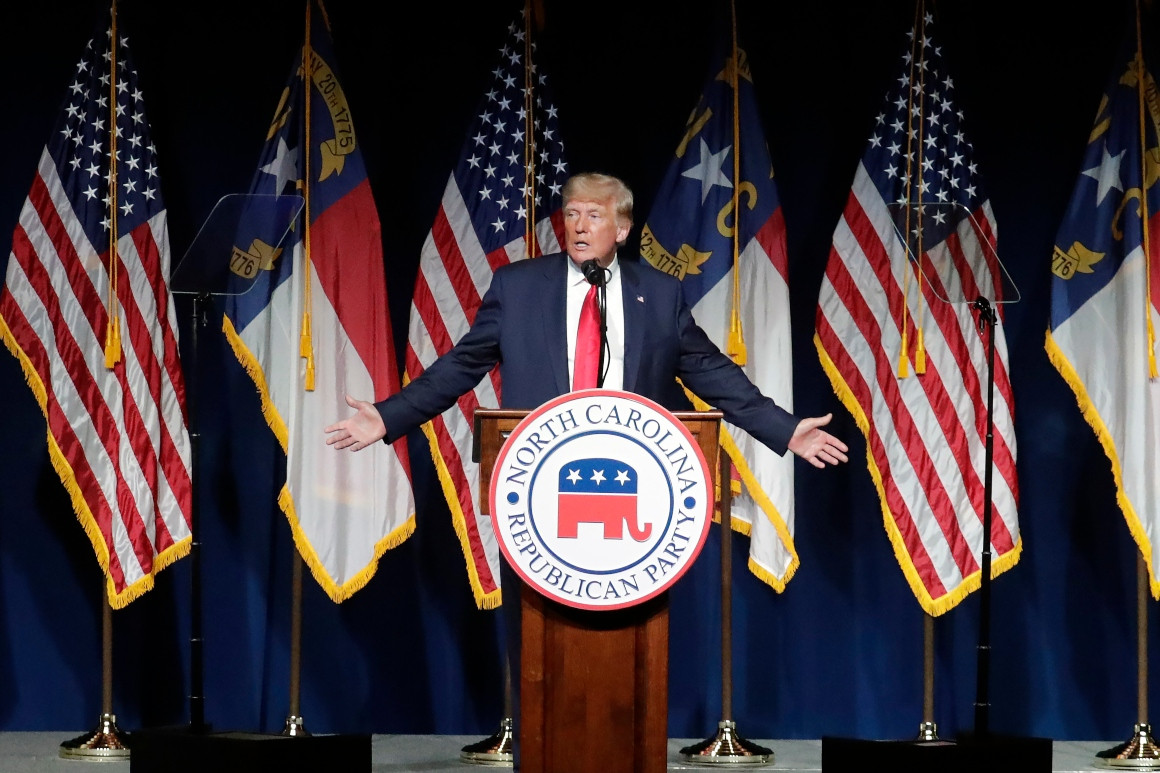 The office of President Donald J. Trump, the 45th President of the United States released the following statement on Saturday:

You will have my backing!

Gonzalez, Kinzinger, and Reed already QUIT, they are out of politics, hopefully for good. Warmonger Liz Cheney (challenge accepted) is on the SKIDS with a 19% approval rating. Saving America starts by saving the GOP from RINOs, sellouts, and known losers! In the Senate, the “Disaster from Alaska,” Lisa Murkowski (challenge accepted), must go.

There is “almost” nobody worse!