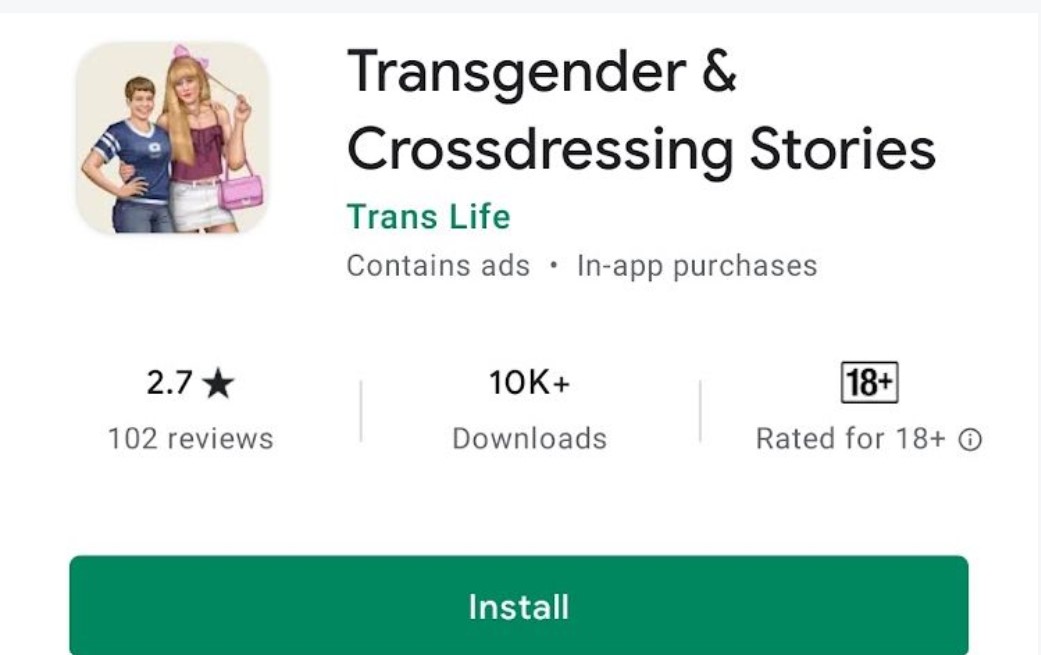 The American left, over the decades, has often been the champion of public policy that contradicts American traditions and protects lifestyle choices and sexual preferences that are confusing to many people.

“Culture is upstream from politics,” Andrew Breitbart used to say- and he was so right. Unfortunately, the left’s culture has shaped our lives, whether we like it or not- because politicians use culture to win power.

So the left creates what appears to be a large public demand for a foreign culture, in this case for man-boy love, that in fact is not mainstream.

Consider school lessons, reported by parents at school board meetings, which are focused on pushing homosexuality, bestiality and transgenderism- it is a foreign culture where people need to deal with such issues in childhood.

Now consider that Democrats in public office, in the name of “Equity and inclusion”, have pushed for school policies that sexualize children in school lessons, and there is nothing anyone can do to stop them.

It is a foreign culture that Americans can not speak out about these issues.

Think about it- Democrats have exploited the need for human intimacy and they weaponized human sexuality by demanding the elevation of LGBTQ as a preferred lifestyle choice.

As shocking as it is to embrace, check out the proof that the left’s sexual fantasies, their fetishes, are now the foundation for much of American society – and it is found in the discovery of Google game aps.

Ask yourself if you are allowed to criticize school children being taught about these fetishes in their daily lessons.

This article contains pictures of children, including sexualized cartoons.

Transgender & Crossdressing Stories is an application available in the Google Play store that features erotica stories of adult men, as well as prepubescent boys, being forced into women’s clothing. In some instances, the characters are forced to medically “transition.” Each story has a rating; some of those involving boys are rated X and include graphic written descriptions of children engaging in sexual acts with adult men.

The categories of erotica available include: “boy to girl,” “guy to girl,” or “men to women.” Examples of stories listed under “boy to girl” are: A Temporary Schoolgirl, I Never Wanted to be a Girl, Mind-Altering Feminizing Tapes, Becoming a High School Girl, Boy to Real Bitch, and Lipstick Discipline.

Most of the stories about fictional children involve what is called “petticoat discipline,” a genre of transgender erotica that describes a mother figure or older sister punishing a misbehaving young boy by forcing him to wear makeup, feminine underwear, and dresses. These stories are targeted at adult men who are aroused by imagining the scenario, and audio of each is provided in the form of an AI text-to-speech program designed to sound like a child’s voice. The effect of the generated, robotic child’s voice is chilling, especially when describing graphic sexual activities.

As Girly As It Gets follows the story of a 13 year-old boy who is mocked in school and elected as homecoming queen. The boy, called Mark, is forcibly “feminized” by his mother and older sister, who remove all of his body hair and coerce him into donning lingerie, a dress, and fake breasts for the homecoming ceremony. That evening, when they return home, his mother has him sign a consent form for breast implants: “not only had my mom signed for me to be a part of this, but my implants also couldn’t be bigger than she was.

Mom has double D cups, just so you know.” As he is about to undergo surgery, it becomes clear that he is not a willing participant. “It was too late by the time I realized where [the nurse] was going with all the questions. She showed me the implants she intended to use and the fake vagina she would suction and seal between my legs.” This is a clear example of the “forced feminization” genre of transgender pornography being projected onto a child, onto the idea of a little boy being “feminized” against his will through surgeries.

Visit the article at link for more stories.