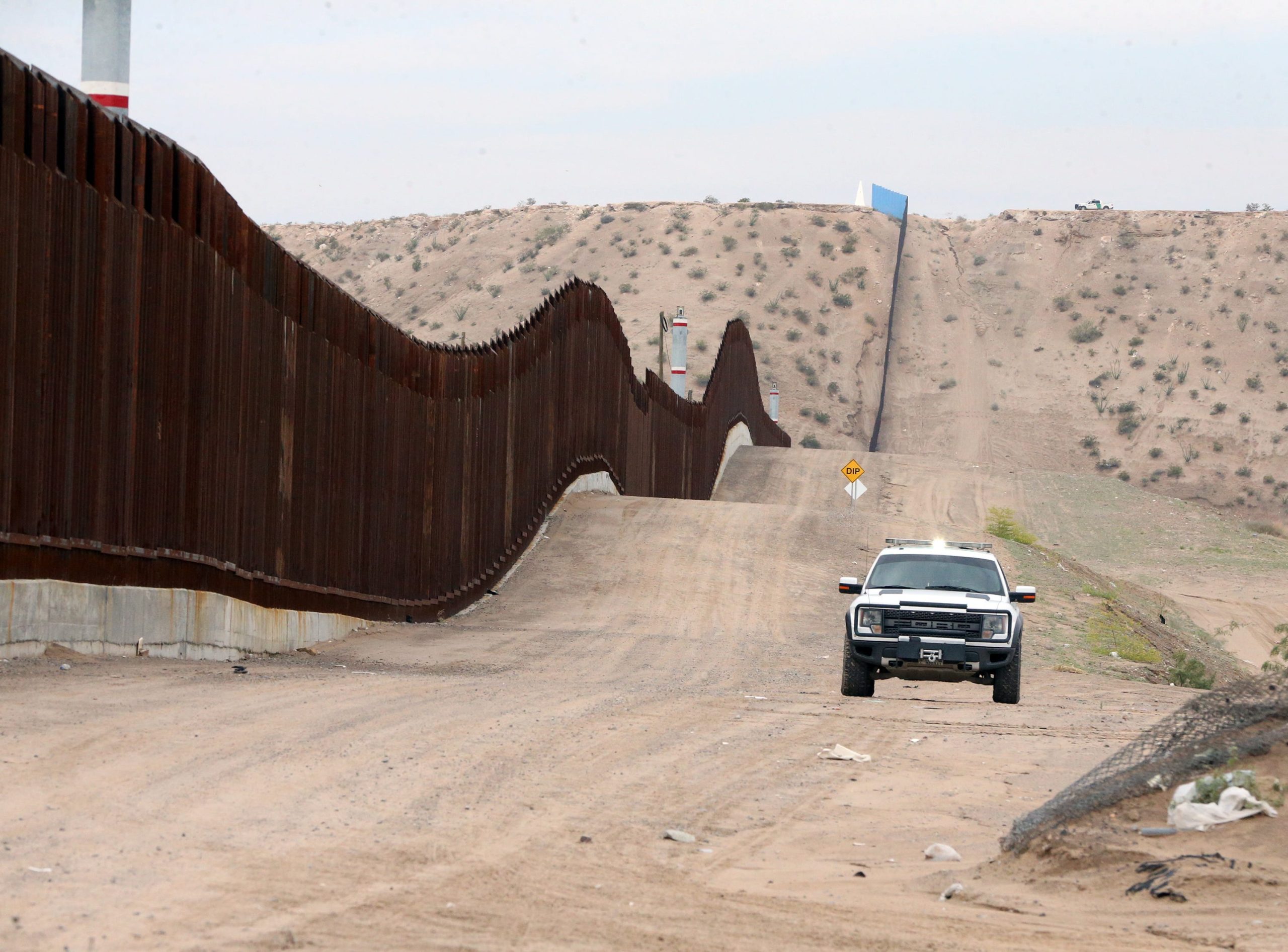 Some American media outlets have noticed what Ben Bergquam has been reporting for weeks; people from all over the world are risking their lives to cross the southern border of the United States, and their risk-averse behavior is causing conflicts for law enforcement.

It is so shocking that even Democrats, like Sherrod Brown, are reacting to the data, admitting we have a problem:

Donald J. Trump released a statement on Monday, directing his supporters to read an article by Joe Dwinell in the Boston Herald. The article exposes the shocking statistics of the unfolding humanitarian crisis that both the United States and Mexico are experiencing under Democrat Joe Biden’s reckless border policies.

The article is titled: Crisis at the Southern border by-the-numbers

“Immigrants are risking their lives at a record rate as the Southern border becomes a worldwide escape route,” Dwinell wrote.

The U.S. Border Patrol reported 213,534 encounters with migrants along the U.S.-Mexico border in July, the highest monthly total in more than two decades, Pew Research and updated figures show.

August was almost as bad with September numbers due in soon, according to the U.S. Customs and Border Protection “Southwest Land Border Encounters” tracker. Here are key takeaways:

Recall that Bergquam, a reporter for Real Americas Voice and founder of Frontline America, reported a shocking story that he captured on film. Bergquam recorded a man he later found out was from Africa, who jumped over a wall covered with broken glass into a dark ditch to flee from border patrol, breaking his legs.

“The risks that these men and women make to get into the United States is shocking, ” Bergqaum said about the heartwrenching episode.

And there are a lot of people like that African man trying to get into the United States.

Republican Senator of Texas, the first Hispanic Senator to be elected to Senate, has been talking about the problems at the border for years and recently calling Biden to tasks for making everything worse. Recently Cruz spoke about the massive numbers of people crossing illegally, saying we will see 2 Million people try to cross illegally:

Would you please share this video and follow Ben Berquam and Frontline America for updates on border issues?