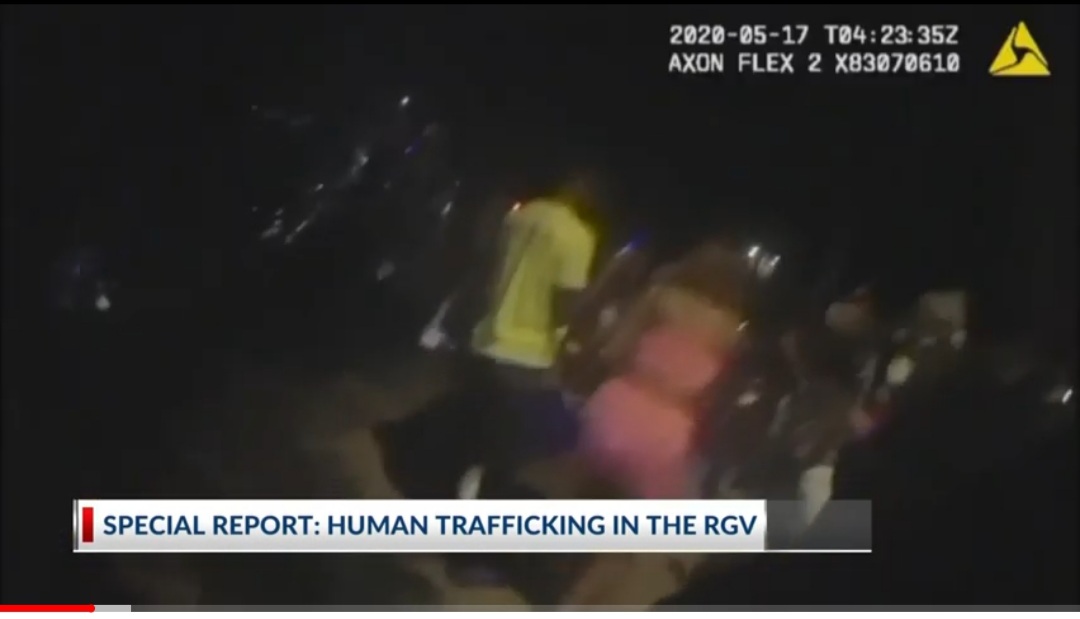 On the night of July 11, Rio Grande City Border Patrol Station (RGC) agents encountered a large group and another large group early the next morning, totaling 313 migrants at the same location in Starr County. The groups were comprised of 120 single adults, 114 family members, and 79 unaccompanied children. The migrants were from Cuba, and various Central and South American countries.

Also on July 11, Rio Grande City Police department received a 911 call regarding a possible migrant stash house in Rio Grande City and requested assistance from RGC Station. Officers and agents convened at the residence and encountered 29 migrants from Mexico and Central America unlawfully present in the U.S. No caretaker was identified.

The same day, RGV agents working with Texas Department of Public Safety (TXDPS) troopers encountered another four migrants unlawfully present in the U.S. at a migrant stash house in Mission. Information was provided by a concerned citizen regarding the residence possibly being used to harbor migrants.

On July 12, RGV agents attempted to perform an immigration inspection on the occupants of a Ford F-150 pickup truck near San Manuel. The vehicle failed to yield and led agents on a vehicle pursuit that ended shortly after the F-150 drove through a ranch fence on FM 1017. The vehicle came to a stop in the brush and the occupants bailed out. A TXDPS helicopter responded and assisted the agents, locating eight migrants from Mexico, Honduras, and Guatemala. The driver was not identified.

All subjects were processed accordingly.

Human Smuggling is also known as Modern Day Slavery, and the area has been struggling with it for over the years- because of the proximity of the area to the border, according to this local news report: