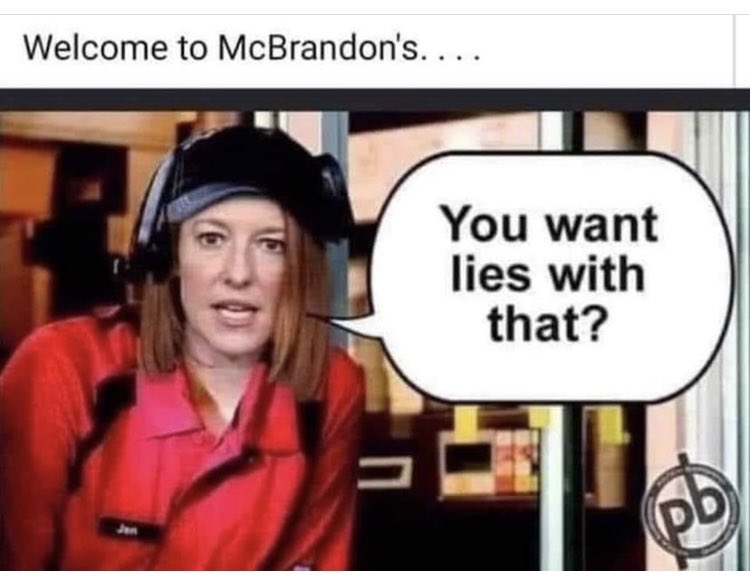 Democrat Joe Biden’s disastrous actions and behavior for the first year of his administration have been hauled out and questioned in an official report by top US Army experts, focusing on Biden’s bizarre, lazy and unhelpful leadership during the withdrawal from Afghanistan in 2021.  And his administration is lying about the existence of the report.

“I think it’s important for people to understand that there was no after-action report,” Jen Psaki told reporters in the White House briefing room on Friday.

Key Point:  Biden is rejecting a top Pentagon report that is hardly critical of his clown show, which was designed and led by White House bureaucrats, who did not consult the US military. That is something that should cause lasting damage to the radical far left administration- who currently occupy the White House.

The Daily Mail reported on the report that Press Spokeswoman- Jen Psaki, outright lied on Friday about the report, trying to deceitfully hide the importance of the report.

But we already knew about the report from earlier in the month as reported by Republic Brief:

What Psaki really meant to say is that the Biden administration is not hearing anything negative about their dear leader or taking any criticism from other branches of government.

Consider how bad it must be that even CNN is telling the truth about Biden’s actions:

Before Tapper commented, Lester Holt, on NBC News, had interviewed Biden about the report, where he literally just said that they didn’t accept the military report.

On NBC, Biden repeatedly dismisses the Army’s report about the disastrous U.S. withdrawal from Afghanistan —

Holt: “Are you rejecting the conclusions or the accounts…in this Army report?”

Rear Adm. Peter Vasely, who serves as a special assistant to the Director of the Navy Staff, said incessant calls for help during the efforts to get Americans out of the now-Taliban-controlled country caused a “distraction” and “created competition for already stressed resources.”

Vasley’s remarks, stemming from a late September interview, came in a story by the Washington Post, which obtained a 2,000-page report from the probe of the 17-day operation out of Kabul.

Many people believe that Biden’s handling of Afghanistan will be one of the top articles of impeachment should the Republicans take the US House in 2022.