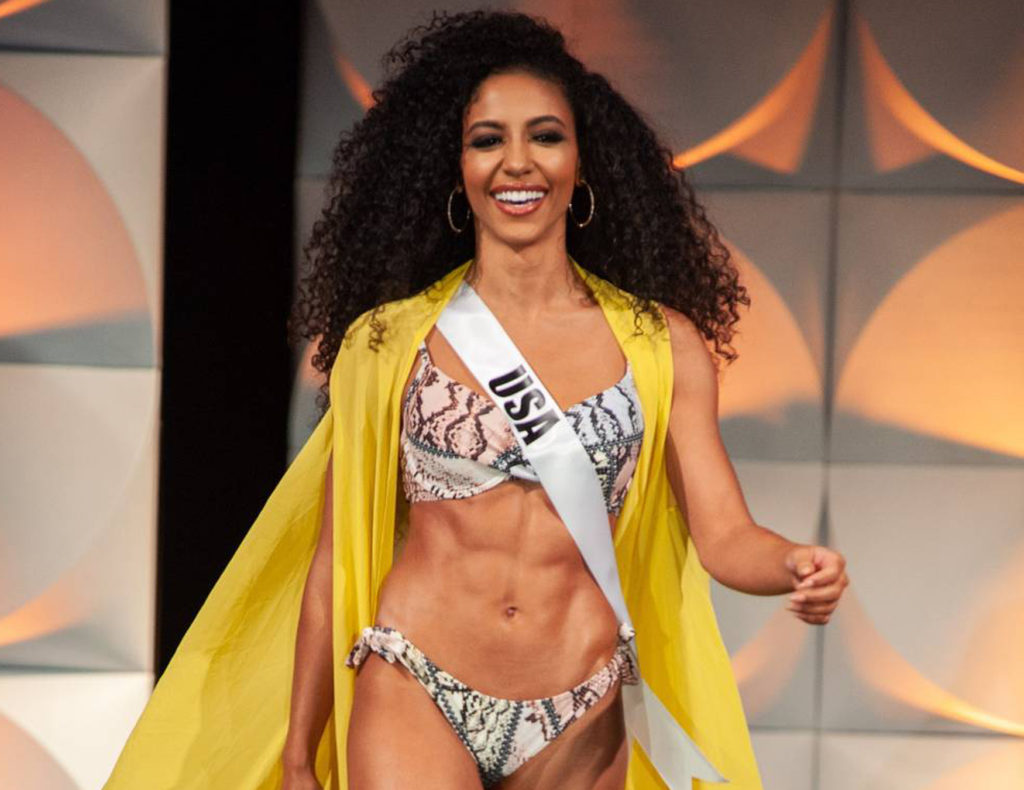 Civil Litigation attorney and social justice activist, Beauty Pagent Winner and TV personality Cheslie Kryst jumped to her death on Sunday, at the age of 30, leaving people bewildered about why such a young woman, with so many powerful associates, such elite opportunities, so much wealth, beauty and promise for her future – that other people could only dream of having- would do such a thing.

Democracy Now reported on her advocacy for Black Lives Matter:

“Kryst was an attorney and an advocate for Black Lives Matter. She worked pro bono with prisoners, fighting for criminal justice reform. In a statement, her family said, “Her great light was one that inspired others around the world with her beauty and strength. She cared, she loved, she laughed and she shined.” Cheslie Kryst was 30 years old.

She often made videos of herself on TIK Tok and showed an uplifting and bubbly outlook, where she discussed her personal life with her fans.

One fan chimed in on Twitter about Kryst taking a step back from her law career because it was not a “safe space.”

I’m still kind of numb about @CheslieKryst. When I tell you I just spent an hour binging her TikTok the other day. So inspired. Like I want my closet like hers. I was proud she stepped back from law due to it not being a safe space. I was just soaking her in…and she’s gone

One of Kryst’s other posts on TIK TOK may explain she felt she didn’t have any social justice, which may have impacted her mental and emotional state.  In the following Tik Tok Video, Kryst, seen sitting in her massive and well-stocked walk-in closet, is heard complaining about the choice of words someone made in paying her a compliment, someone touching her hair, and other things she considered to be “micro-aggressions.”

i need y’all to start taking the mental health of black women more seriously. the micro aggressions alone are way too much for anyone to handle. we have to do better… rip queen

Just days before her death, she had made a video showing a depiction of herself on pink candy while sitting in her closet and looking jubilant.

4 days ago #CheslieKryst posted a vibrant and “happy” TikTok.

But the left is not a happy place to be. Activists are not supposed to be satisfied because the entire purpose for their social justice activism is to see oppression everywhere- so they have something to fight about and rally others to fight the oppression they have seen- and to be honest, many times that they have created to give themselves a purpose.

Often activists on the left take offense at the way other people use language, as seen in this post:

A significant part of de-stigmatizing mental illness is the language we use. “Committed suicide” implies a criminal act or a sin, which furthers stigma and shame.

This woman’s name was not Miss America, it was Cheslie Kryst, and she died by suicide.

Much of the agenda of the social justice movement that has captured so many Americans has filled them with hatred, resentment, hostility, anger, depression, and hopelessness- so that they can not co-exist with others, they can not be optimistic for their futures or thankful for what they have-  and they must be rigid in their demands that everyone changed- everything- all of the time.

Hopefully, if anything positive can come out of this tragic and needless death, it might be that people reevaluate what social justice really is about- I say as a former Community Organizer.

I got out of the Community Organizing business because it is a miserable place to be. So miserable it can cause depression, loneliness, and a wounded spirit.

The pessimism gets to you after a while. Of course, we don’t know precisely why Kryst took her life or what the origins of her pain were. She didn’t explain, but I suggest it is time to re-evaluate the left for the negative brainwashing tactics and constant pressure on Americans- because I believe their movement has abused people long enough.

An American Black Woman, who had the whole world in front of her- and was graced with beauty, and loving support from her peers and family, who was well educated and offered untold promising opportunities- took her own life.

Kryst left  one message for the world, on her Instagram before she took her own life:

“May this day bring you rest and peace.”

A former Miss USA 2019 Cheslie Kryst at 30, was alone when she jumped and was last seen on a 29th-floor terrace.

Just hours before she jumped, Kryst wrote on her Instagram page, “May this day bring you rest and peace.”#CheslieKryst pic.twitter.com/APVnioY1nU

And the people on the left are left speechless, unable to make sense of it all. See this CNN report:

I hope that frank and honest discussions being around the country about what the Marxist left has done to the minds of Americans and that people start to escape as I did.