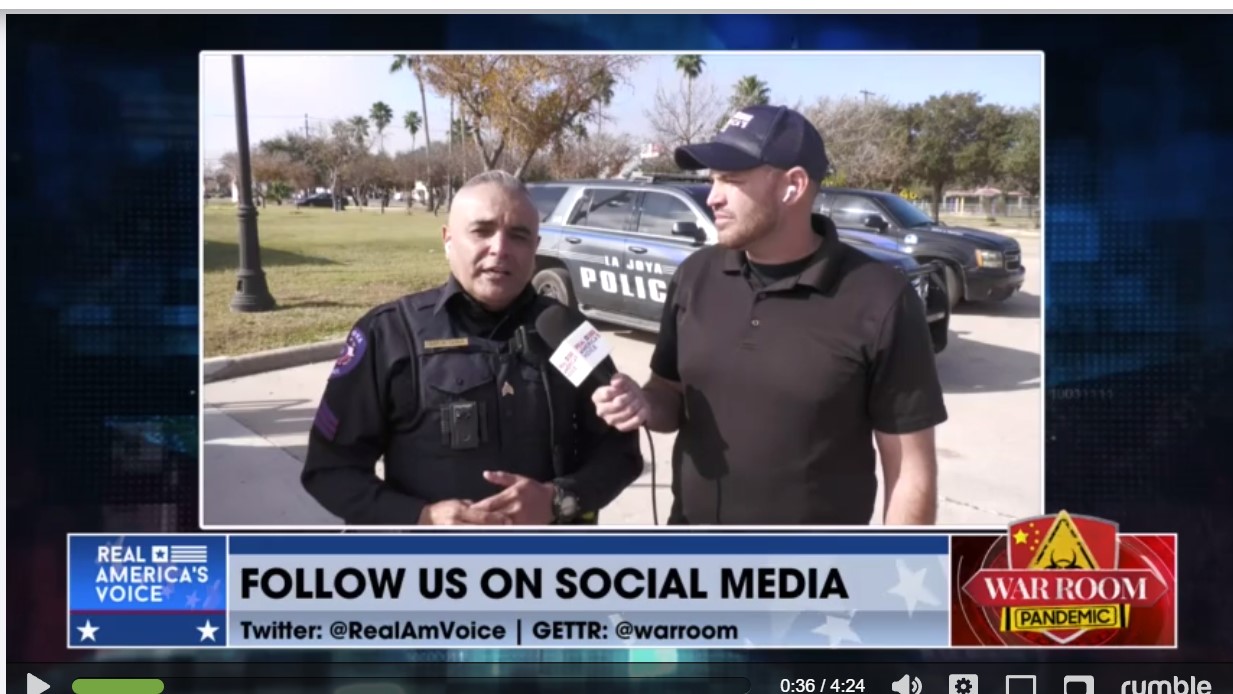 A police officer told investigative reporter Ben Bergquam, that crimes and problems with enforcement are escalating in his area because something he has never seen before is happening- that illegal aliens, who live on this side of the border, are helping with the smuggling of other people and drugs- and things are getting worse according to the Sergeant in the La Joya, Texas police force.

Bannon pointed out that the state is seeing a major problem with the actions of the sitting governor, Republican Greg Abbott, who Bergquam chimed in about saying that Abbott was only performing actions that were optics and not helpful to the local police departments who have been burdened with the enforcement of the hazardous border areas.