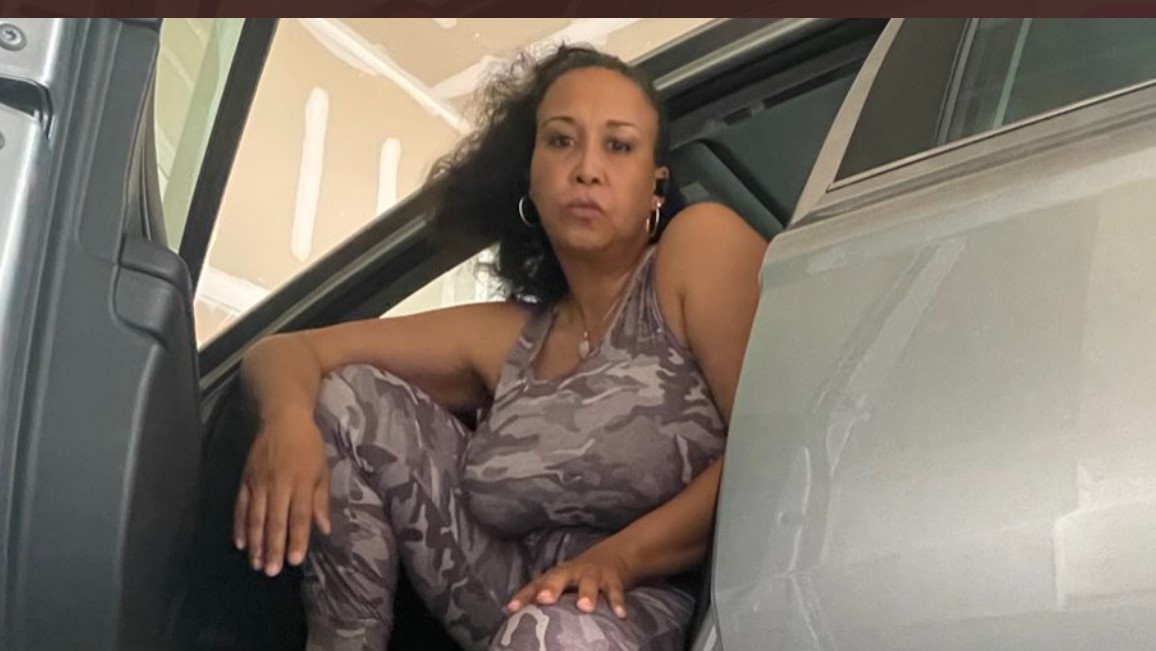 In North Carolina, the Democrat Party has a well-oiled machine for getting people into political positions of control and dominance that they neither deserve nor have earned- and this story, of the corruption of Wake County School Board (WCPSS) is the perfect example of how that works- and shows where an unknown Democrat politico can best get started in politics- with a handout.

Key Point: Wake Co. School Board has been embattled with parents over the agenda of a Democrat-dominated board that promotes racist draconian diversity teaching trainings,  overlooks sexually explicit school materials and demands uncomfortable, unnecessary, and confusing medical restrictions on school children, for over a year.

Now those parents are being used for their tax base, to promote a politician who doesn’t agree with a thing they want for their children.

Currently, the Wake County School Board is embroiled in a battle over their newest scheme, to bring in a man with higher political aspirations, and hand him a seat on the School Board so he can get his career started-  even while knowing that he is not a resident of the county where they want to seat him.

And one woman is bringing the receipts that what they are all doing is corrupt showing that well-connected members of the school board see their jobs as building political resumes for their pals.

Next week, at a special school board meeting on Tuesday, the corrupt Wake Co. School Board members want to help jump-start the political career of  left-leaning- Craston Artis, a resident (according to his wife) of Wayne Co since April 25, 2021.

“We are members of groups who look out for each other, and Craston is connected to some very political people like Dr. James West who is a member of Alpha Phi Alpha.  Craston is great at what he does and did for Chicago public schools- he would be a great asset to that school board, especially since the district (Wake County School Board) is getting better with diversity, but he doesn’t live in that district and I have proof.  I filed for a separation and I am waiting to file for a divorce.  I know he doesn’t live here,” Rebecca Jackson-Artis, told me, after posting the following on Twitter to a reporter who broke the story of her husband:

Receipts. I have them. 😏 https://t.co/7aUGdvnSAk

“I will be Craston’s ex wife in May, because this state requires that I wait one year and one day to file for divorce, and I told him to leave here, in Raleigh, on April 24. Now he lives with his parents in Goldsboro, and I know that because when he comes to get our sons that is where they stay,” Jackson-Artis told me.

Jackson-Artis indicated that her husband, because of his family and background, might actually not be as much for equity as she is or that his resume claims he is. In a video, Artis said that he comes from an Air Force family.

Then she told me the story of the political aspirations of her soon-to-be ex-husband, who gave up on his political dreams of living in southeast Raleigh with his political associates- to move to a place in Wake Forest a remote corner of Wake County, that she found more comfortable for raising their family.

She told me about the Black fraternal organizations, which Democrats in North Carolina are heavily involved with she said- who promise to help elevate each other, claiming that she doesn’t see anything wrong with them doing that, “because that is how White people got everything they have by using their networks and connections.”

Her purpose for telling the story is to tell people that he is “lying about his resume, and has been allergic to bringing in an income,” for the length of their marriage and to make the point that she really dislikes this state.

Cranston’s wife told me that as soon as she can move from this state she is gone, relating a terrible feeling about the state, the politics and the people of North Carolina.

“I have never been so poor in all my life,” she told me, but she also feels a sense of wanting to protect him at the same time, because of this allegiance to their Black associations.

Nevertheless-she has given the media the “receipts” on her husband,  to completely discredit the school board for their political action.

According to his wife’s timeline and her story, jumping into the empty school board seat in Wake County is how Craston will begin his political career. But what about the people? What about the parents? What about education?

Jackson-Artis made sure to tell me that she doesn’t disagree with her husband’s politics or with the agenda of the school board to transform the district to more ‘Equity”, but she wanted people to know these things about her soon-to-be ex.

Keung Hui, an education reporter for North Carolina’s News and Observer, broke the story of Caston Artis. His work that outlines the timeline for Artis to get into this position should cause the Wake Co. School Board to re-evaluate their jobs as political campaign managers:

Oddly enough this would not be allowed for out of district students enrolling in school. Rules for thee but not for me.

PATTERN OF ABUSIVE BEHAVIOR BY THE SCHOOL BOARD

Reporter AP Dillion broke the story about the hatred shown toward parents by the Wake Co. Democrat Party- which was approved and “liked” by two school board members – raising concern among parents for the obvious agenda of at least those two members.

Political cartoons have made some headlines this past year in North Carolina, and not in a good way.#NCGA #NCPOL

Earlier in the week- the Wake County Democrats posted a public tweet, which was liked by two of the Wake County School Board members, and depicted parents as less than favorable, in a continuous string of harassment of the parents in the area, who have been tirelessly advocating for their children:

Reporter AP Dillion documented the “receipts” of  a confusing residency in her reporting:

After his residency was disputed, emails show he was allowed by Chair Mahaffey to submit documentation late. 2/#wcpss pic.twitter.com/yCdmu8PITr

Artis email to Mahaffey says he had "an agreement to move in on January 8th based on having made payment but was told on January 7th my moving in would be delayed."
He also said, "I trust this demonstrates my earnest attempt to secure residency prior to the interview process.” pic.twitter.com/NVGRJgvieP

I have spent a year covering Wake County Public Schools. It is especially frustrating to watch the party politics unfold at a time when parents in the county, as chronicled here many times, have been pleading with the school board members for changes to the board’s personal political agenda- so that school children could return to normal – healthy- positive learning.

And the school board treats these parents with disdain, anger, hostility and outright abuse.

Here are a few of the many stories I have covered about Wake County Schools, if you would like to see a pattern of abuse, against citizens, by this out-of-control School Board- check this out.

ON SOCIAL-EMOTIONAL LEARNING AND INVASIVE SURVEYS: