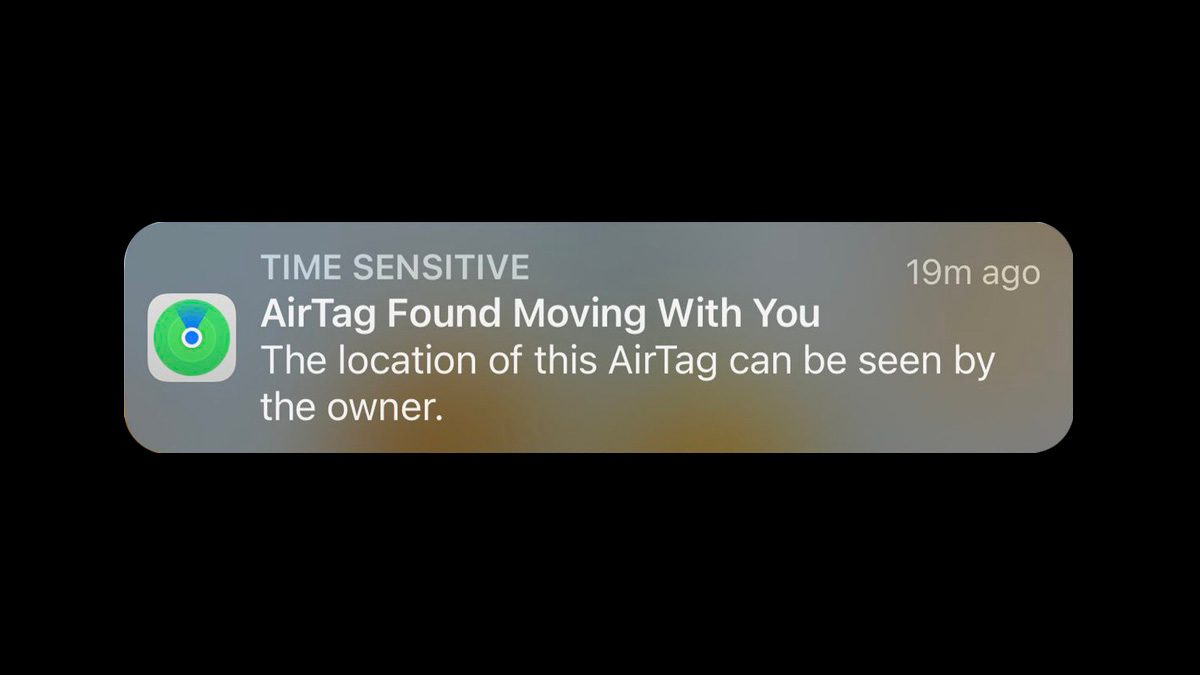 The Apple Co and CEO TIm Cook, who preach about security so much, has created what is being called “the perfect stalking tool”, and the company don’t seem to be concerned at all about the danger they are creating for vulnerable people.

Key Note: The Apple Tag was released in April of 2021 and since then Americans are reporting frightening situations of stalking, and Apple has said nothing about that. Women from celebrities, to High School girls have reported being stalked.

The Apple Air Tag, that was created to “fine your lost things” and has assisted in stalking women, has also been used to hunt for vehicles.

The BBC spoke to six women in the US who say they have been tracked using Apple AirTags. The button-sized devices are designed to work with Apple’s ‘Find My’ network to locate lost items.

But there have been multiple reports in the US of the devices being used to track people.

Apple told the BBC: “We take customer safety very seriously and are committed to AirTag’s privacy and security.” The company also says AirTags have better security features than rival products. However, there is growing evidence that they are being used for criminal activity across the US.

Here is a simulation of how someone might use the Apple Tag to stalk someone who was being tracked and didn’t know.  In the video a women showed how she stalked a woman , intercepted her path and caught her:

“Brooks Nader’s social media is usually filled with fashion, fitness and generally fun content. But this morning, the SI Swimsuit model shared a truly terrifying story that all should be aware of. While at an upscale bar in New York City, someone slipped an Apple Air Tag into her coat pocket and tracked the 25-year-old for hours. She didn’t learn about the tracking until 11:30 p.m. when she walked home alone.”

“The Apple AirTag was designed for convenience. Simply attach the small disc to your wallet or keys, and it’ll send out a secure Bluetooth signal to help you locate those items using the “FindMy” network if they are missing. However, the small devices are increasingly being used to allegedly stalk or unknowingly track people. Reports of such uses have sprung up in California, New York, Louisiana – and in our very own Wake Forest, North Carolina. Five On Your Side spoke exclusively with Holly Ziegler, who says her daughter was tracked by an unwanted AirTag while driving home from a trip to Sam’s Club. “It was really scary. I had never heard about something like this before,” said Ziegler.

Holly’s daughter, Summer Ziegler, said she saw a message pop up on her phone indicating that an AirTag was detected nearby.

Holly and Summer drove straight to the Wake Forest Police Department. They were never able to find the AirTag and believe it fell off their car while driving to the station.

This is very creepy.