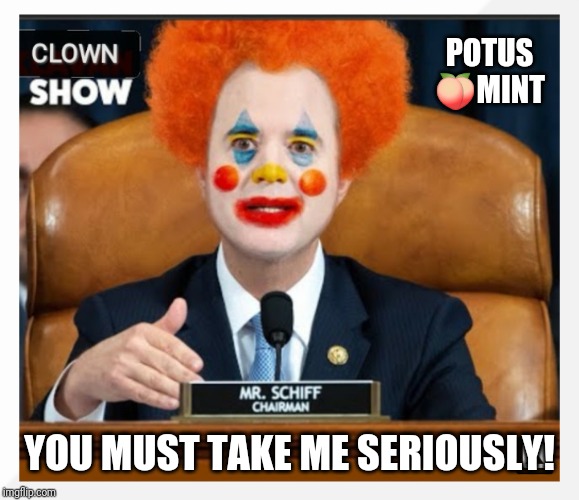 The lapdog media has gone and gotten some of their members arrested during what is a very bizarre set of actions at the US Hill Friday, during an official hearing.

Some say that is an ‘insurrection’.

“Robert Smigel arrested alongside Colbert staff members at the House of Representatives,” one reporter wrote on Twitter, Friday night.

“A group of staffers for CBS’s “The Late Show With Stephen Colbert” were arrested and charged with unlawful entry Thursday night after allegedly entering a House office building,” another headline read.

Just in time for Biden to show off his executive powers to open our borders to invasion- to give those illegal’s rights and then to provide them with perks that Americans do not have- CBS was apparently creating some sort of comedy show for their ‘comedy news’ programming- on the Hill on Friday- and ignoring the disasters that impact Americans.

Comedy-News is a favorite source for the RINO Left.

The members of the media, who were arrested, were allowed into the building by Democrat US Rep. Adam Schiff (D-Hollywood CA), who is known for his ability to act like he is not lying to the American people.

The whole thing is very weird:.

“Fox confirms that group of persons associated with The Late Show Stephen Colbert were arrested last night and charged with illegal entry to House office buildings after hours,” Pergram wrote on Twitter. “Fox is told the people were arrested in the Longworth House Office Building.”

Watch Jessie to try to make sense of this crazy story: