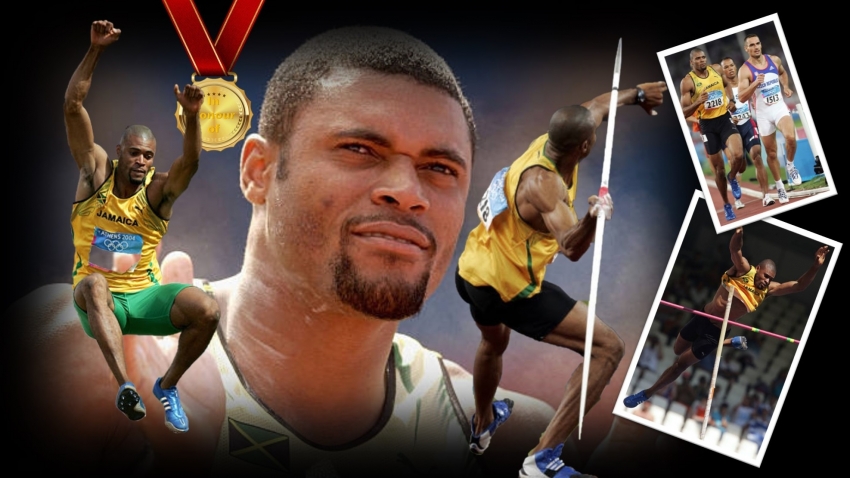 Claston Bernard is a Republican running for Congress in Louisiana’s second congressional district, spoke with We The Patriots Film and talked about his inspiring background and his plans to transform the hopelessness of the district he hopes to represent.

‘We have the right to peacefully assemble; we do. Whether people like it or not. Whether other people have ill intent or not. We have a right to do that; It is what makes us unique and what makes us Americans. What happened? The results are questionable. And rightfully so. Nothing good happens in the dark. It is not about Democrats or Republicans. It is about the people. I am here to help the people,” Bernard said.

“We have the 4th worse congressional district in the country. One of the second-worst cities to live in in this country. And the same politicians over and over keep doing the same thing. This is not about power for me,” Bernard said, talking about his numerous athletic achievements.

According to his biography, “Claston Bernard is a Jamaican-American decathlete. He won Commonwealth Gold in 2002. His personal best in decathlon is 8290 points, achieved in May 2005 in Götzis. Bernard ran track collegiately at Louisiana State University.”

“We need to rally Lousianna, ” he said.

“People say Democrats own this district. No they don’t. No party owns LA because of their skin color. We have to get real,” Bernard said.

Watch Bernard’s inspiring message to his district, and please share: