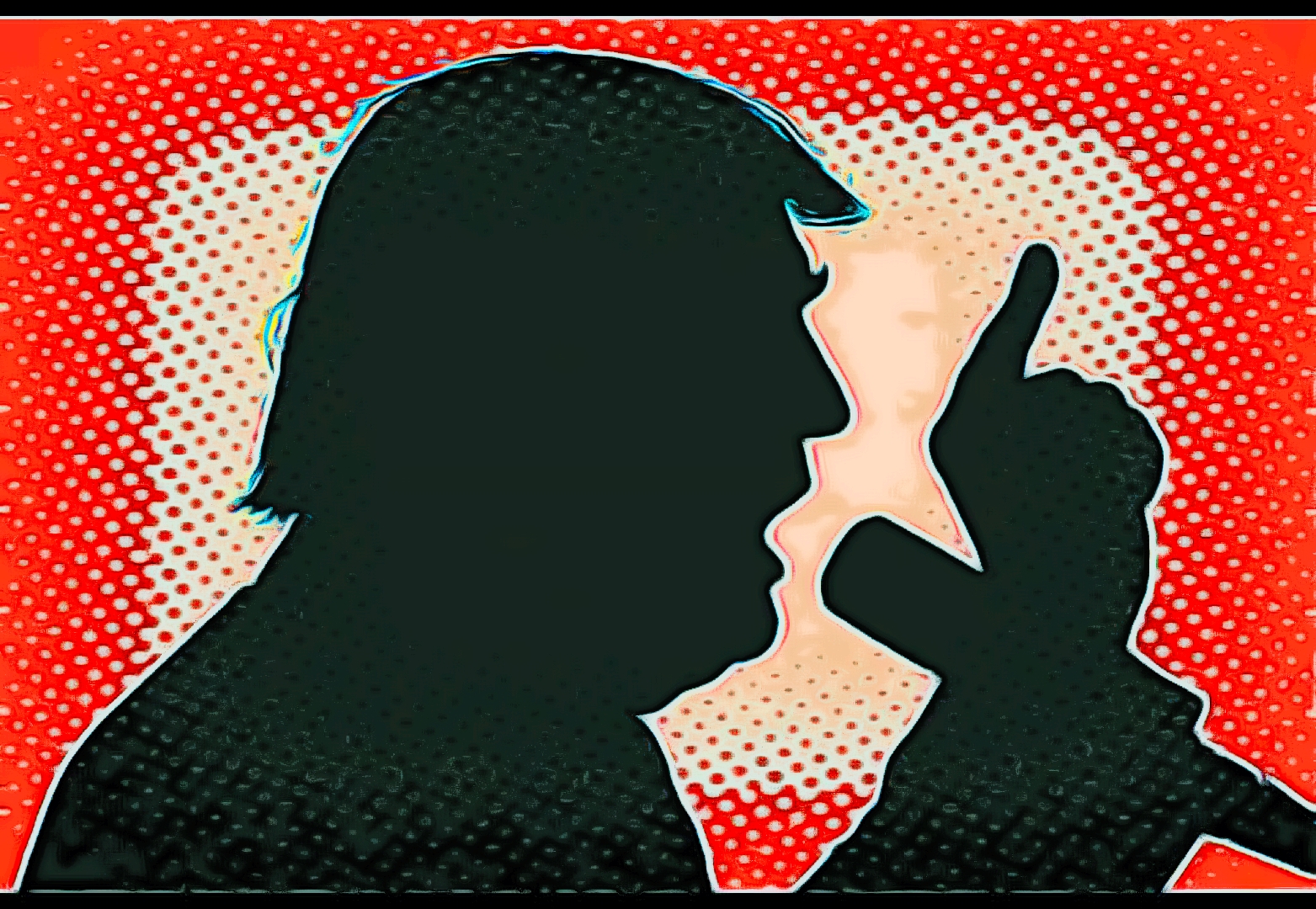 Some Americans are old enough to remember President Donald J. Trump’s “America First” agenda which he boldly promoted by keeping his promises to assist American citizens over foreigners. The Democrats want people to believe that American voters so wildly hated the idea of helping American citizens that they elected the most historically popular US President, Democrat Joe Biden, to reverse Trump’s Populist policy agenda of Economic Nationalism. And now the Far Left radicals have reached their utopia.

“As Americans start to receive the latest round of stimulus checks, a new analysis reveals that about $4.38 billion will also go to illegal immigrants,” The Epoch Times reported Tuesday.

With the seduction of free hotel rooms, assistance by the US Government, and free money, a humanitarian crisis has been cooked up by the left to attack the world’s most hurting and, in many cases, most sick and sometimes, the most criminal people to run to our country through open borders.

Upon examination, our country is being flooded with needy people when we are still experiencing draconian shutdowns, proving that the left will exploit any disaster and hardship Americans have in their ultimate power grab for control of everything.

“The Center for Immigration Studies estimates that 2.65 million illegal immigrants have Social Security numbers that allow them to receive stimulus checks. This group of illegal immigrants can be described as ‘aliens temporarily present without status,’ according to Steven Camarota, director of research for the Center for Immigration Studies,” Epoch Times reported.

“These individuals are in the country illegally and could be required to leave. Yet, under the current system, they are still given work authorization and Social Security numbers,” Camarota said.

“There is simply no question that millions of illegal immigrants will receive billions of dollars in COVID relief checks,” Camarota said. “This highlights an even more disturbing fact—illegal immigrants are being issued Social Security numbers in large numbers. This is a clear indication that America is not serious about enforcing its immigration laws.”

It is important to remember that Democrats voted to elect Trump.  Without them in high numbers, Trump would not have gotten to DC.  A Populist movement included Democrats, Independents, and Unaffiliated voters.  Trump is not “politics as usual,” which is why DC- the home of pampered, and overly spoiled politicians, rejected him.

US GOVERNMENT HOUSE ILLEGALS AT CONVENTION CENTERS AROUND THE COUNTRY

“City and County of San Diego announced that the San Diego Convention Center would be made available for the U.S. Department of Health and Human Services (HHS) to use as a temporary shelter for unaccompanied migrant children,” CNN reported.

THE ‘HOPE AND CHANGE’ THAT OBAMA BEGAN – CONTINUES

After President Donald J. Trump, “America First ” policies secured the Southern Border, cut business regulations, and brought massive employment back to American, the Democrats led by figurehead Democrat Joe Biden, have reversed much of the progress Americans had made for their own families, in two short months with a flurry of executive actions, and open borders.

Americans, after a year, are still not allowed to operate businesses and must wear pandemic safety gear and social distance. Still, illegals will be housed and pampered, and taken care of with American taxpayer funds.

Democrat law enforcement and lawmakers concentrate on marginalizing all media that oppose them and are focused on punishing Trump’s supporters, who dared speak out against their plan to transform the United States of America.

An election that left many millions of voters frustrated over the lack of transparency and a string of deceitful actions by election officials on “both sided of the aisle” has led Americans to believe that there will never again be a trustworthy politician, lawmaker, civil servant, or leader.

And the Democrats are pleased to push Americans even further into despair.

Obama and Biden are, in fact, the most historically popular presidents Americans have ever elected, so Americans must really want despair and poverty for their families, Right?

PAID TO HOUSE AN INFILTRATION

Consider what this preferential treatment looks like to our military men and women, and to the legal immigrants who worked hard for their independence,  and ask yourself, what is the emergency we have that we must accept all of these people and give them the assistance that no legal immigrant in history has gotten, while our families suffer:

This is a massive humanitarian crisis, and American citizens’ well-being and safety are part of something to be concerned about.  Well, to President Donald J. Trump, it was.

2022 is shaping up to be a Populist revolt against the career politicians.