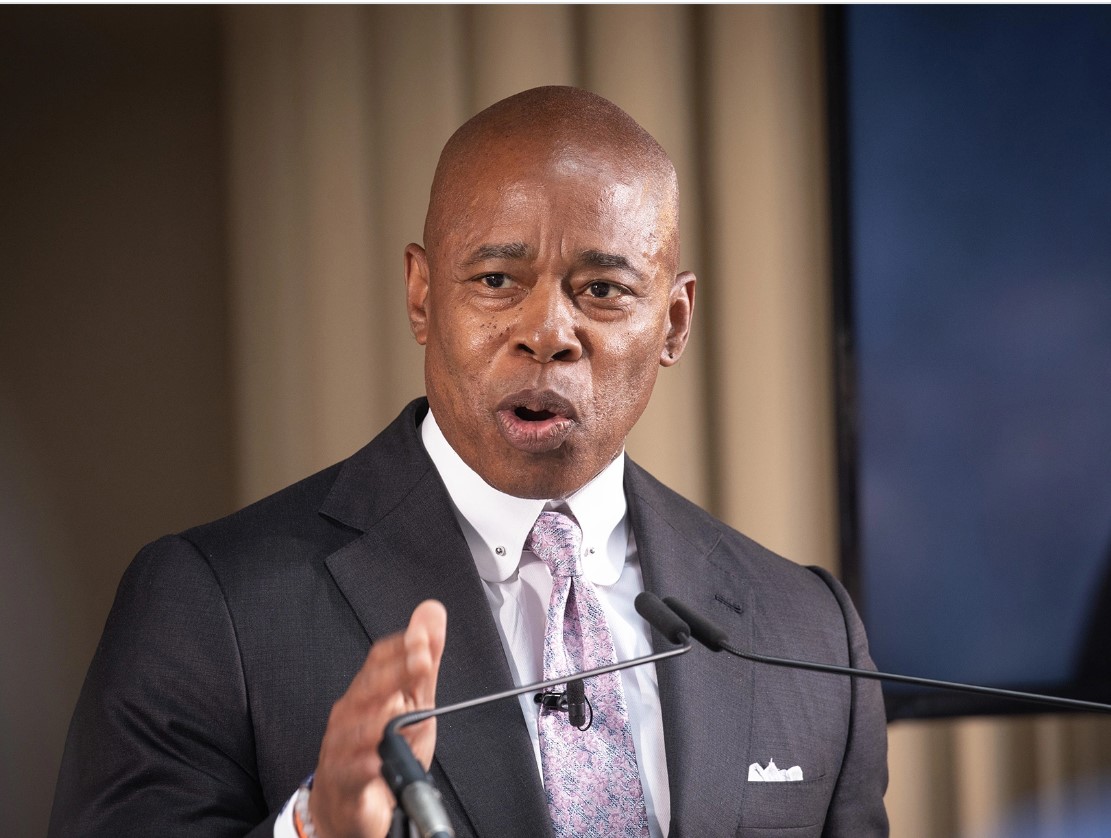 If it isn’t clear yet, America has been transformed into something that does not resemble what we once knew and that is because the Democrats have been determined to make US Citizens equally as miserable as the worst of the third world.

The New York Post reported on Wednesday that the transformation of America is almost completed.
Mayor Eric Adams wants to immediately grant working papers to some of the nearly 10,000 southern border migrants that have flooded the Big Apple — citing a desperate demand for workers.

“I think it’s imperative that we look at the employment. Think about this for a moment. We’re telling migrants and asylum seekers, ‘You can come to the country but for six months you can’t work.’ What? Six months you can’t work,” Adams said during a sit-down interview Tuesday in Washington DC with Jen Judson, president of the National Press Club.

Migrants seeking permission to work in the United States have to apply for employment authorization with the US Citizenship and Immigration Services — a process that takes roughly six months after an individual files their asylum application.

Adams did not specify whether he would favor city jobs or private sector jobs for migrants.

But a City Hall rep told The Post that city officials have asked the White House to cut the red tape surrounding federal work authorization laws.