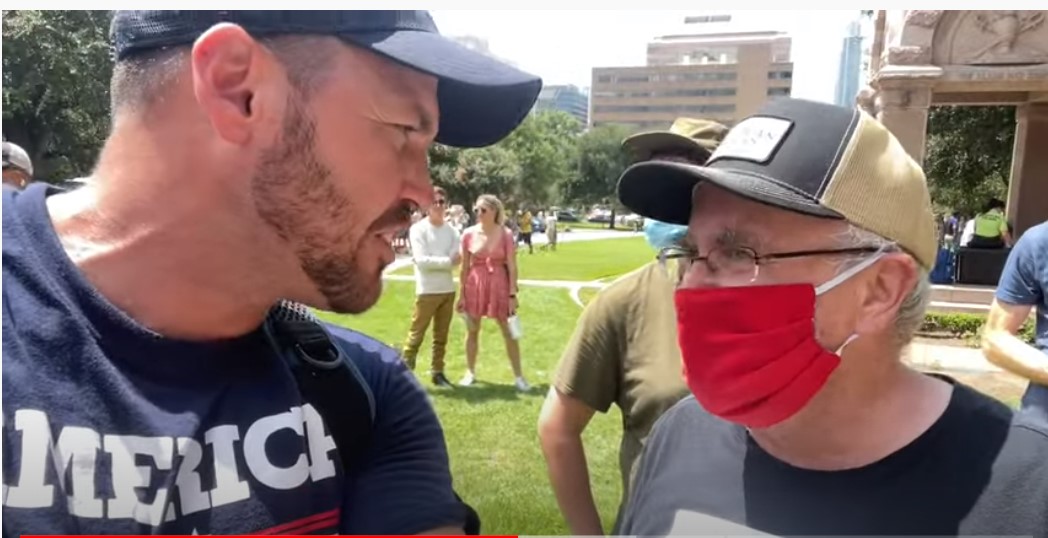 On Saturday, Ben Bergquam attended a rally in Austin, Texas, organized by Community Organizer William J. Barber and former presidential candidate “Beto” O’Rouke. The theme was Voter’s Rights and the speakers and participants spoke about protesting people who were oppressed and had their votes suppressed.

“We couldn’t find one person at the rally who would admit they had had their vote supressed. We want legal elections. The Democrats do not want that. They want to protect voter fraud,” Berquam said.

“Went to Austin, Texas for the Oppression Olympics with my Brother Will Johnson with a Simple Question! If the rally really is about voter suppression, shouldn’t there be at least one person whose vote was oppressed? Let’s see the reaction!
Bergquam said.

This video is hilarious and scary- and exposes several things about the left that are very telling about what they want as a movement.