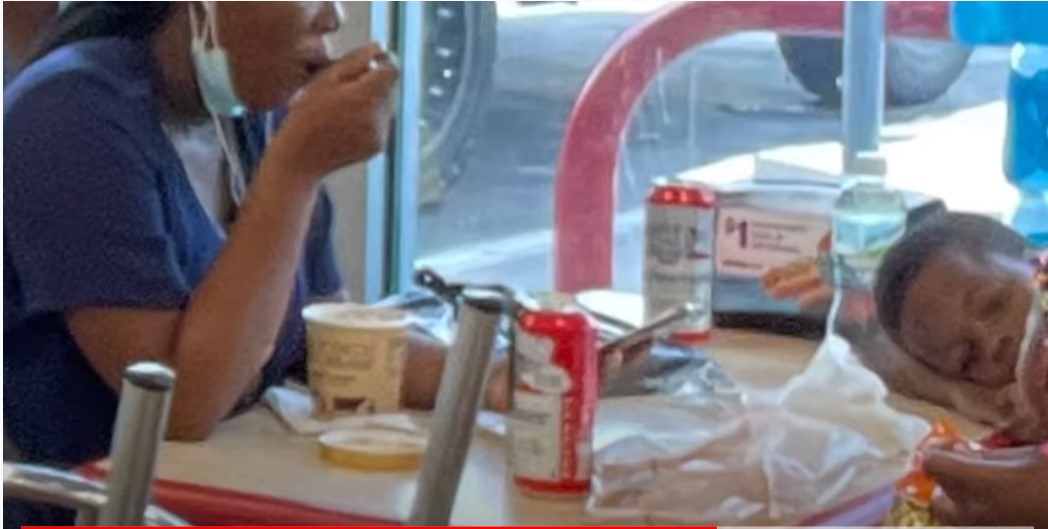 In a further investigation of the people he saw crossing the United States Southern border illegally, Ben Bergquam exposed the following actions of migrants after being picked up and transferred to a gas station.

We covered the story of one migrant who explained to Ben and his Spanish-speaking interpreter last week that they had gotten documents from the Border Patrol, which basically gave him free entry into the USA without any supervision or consequences. See part 1 here.

Berquam, a reporter for Real Americas Voice news network and a frequent guest of Steve Bannon’s on the War Room podcast, observed two women with a larger group of people who had crossed illegally. The two were sitting and eating ice cream and drinking beer while their exhausted children watched.

Unbelievable behavior for people we are told are impoverished and abused:

CALL TO ACTION: Please share this article and these videos with everyone you know to help us show how corrupt Biden’s Border crisis is and support Ben’s courageous reporting.