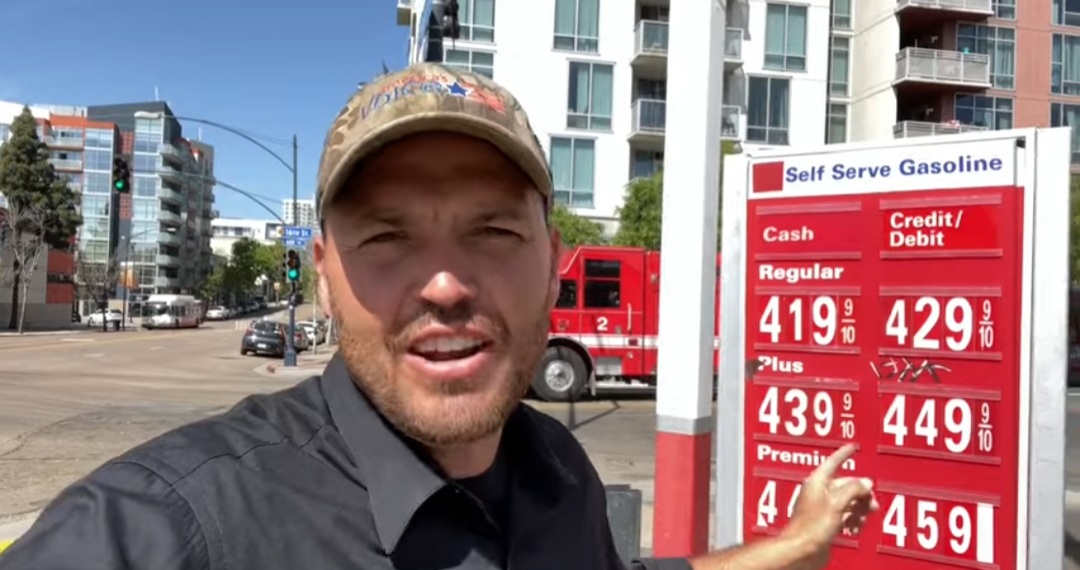 Ben Bergquam took his viewers for a quick trip around one neighborhood in a San Diego, California, tent city. He torched the policies of the Democrats, who are making everything worse there.

“Importing this poverty is not sustainable, America. Its blocks after block of this,” Bergquam said. “The government is incentivizing this. Everything the Democrats are doing is making things worse here. “

Open borders and Democrat policies that entice some of the North American content’s poorest people to come to America for free resources have caused lawlessness in American neighborhoods as seen in Bergquam’s video, where people were aimlessly wandering from their shanty style dwellings through the streets, barefoot and in a trance.

You won’t believe the despair and poverty he uncovered right on the street in beautiful San Diego. You have to watch this and share it.