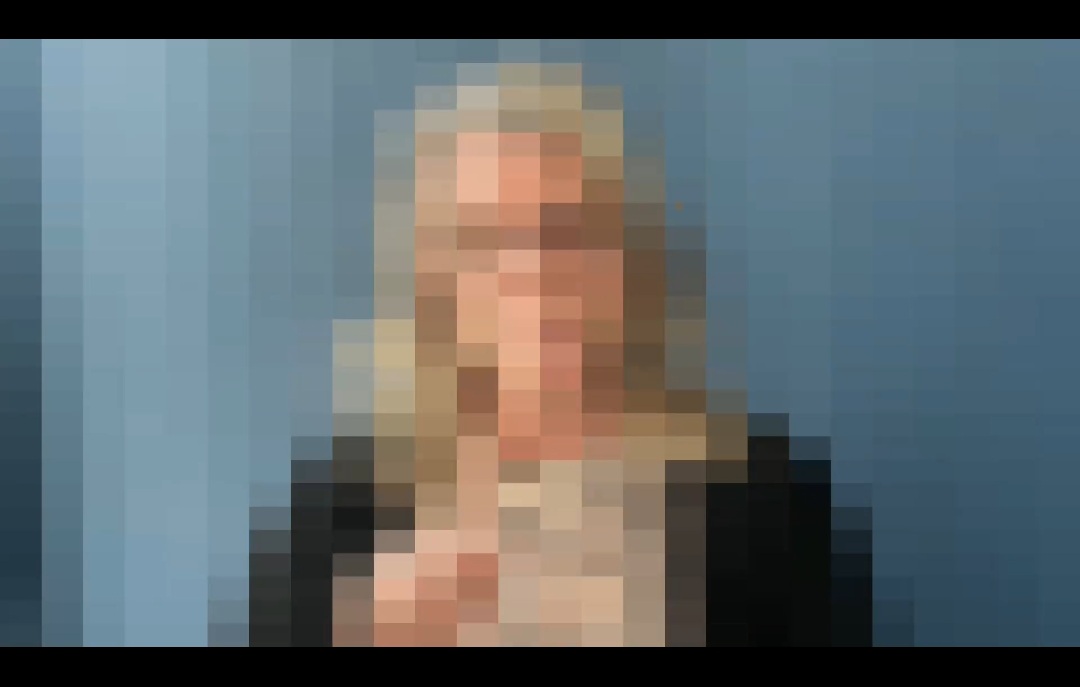 In an exclusive interview, Ben Bergquam recorded footage of himself talking to a worker with the Unaccompanied Minors Program who exposed a highly corrupt operation, that is funded by US Taxpayers.

This story shows why everything is an emergency response with the Democrats- because then they never have to follow any laws- and they can scoop up massive amounts of money- which never has any oversight.

In March 2021 it was reported by Imprint News that reckless Democrat Joe Biden had reversed the America First policy of President Donald J. Trump.

“In a reversal of Trump administration policy, Biden federal immigration officials will no longer collect information from the Department of Health and Human Services that could lead to the deportation of parents or other possible caregivers who step forward to care for children who cross the border unaccompanied seeking asylum.

The Biden administration’s move is seen as a way to get more potential sponsors – close relatives, usually  – to step out of the shadows and take the children into their care in the U.S. without fear of drawing attention to any immigration status troubles of their own.”

Bergquam, a host of Real America’s Voice show- Law and Border– brilliantly exposed the consequences of having a Marxist back in the White House in a shocking interview.

“We are in Brownsville Texas,” Bergquam said.  “This organization [Unaccompained Minors Program] gets about a half of a Billion dollars from taxpayer funds, and it is getting bigger.”

Listen as the undercover whistleblower expose the fraud in how the government is vetting the migrants- who are getting refugee status, and how workers are told to ignore previous laws in determination to basically let everyone into the country as a refugee.

“We don’t know who is in the homes where we are sending children.  None of the sponsors we have identified are here legally. They are all 100% illegal sponsors,” the informant said, talking about the perks these people are given, including medical and dental appointments, a clothing allowance and other incentives to come to the United States and claim to be a refugee.

“There is so much money to be had in the Refugee game that everyone is refugee,” the witness said.

According to the Unaccompanied Minors Program website, in the office of the administration of Children and Families:

The URM program ensures that eligible unaccompanied minor populations receive the full range of assistance, care and services available to all foster children in the state by establishing a legal authority to act in place of the child’s unavailable parent(s).

What Ben exposed in this interview shows why we need to get back to the Trump-era policies for  Souther Border security.