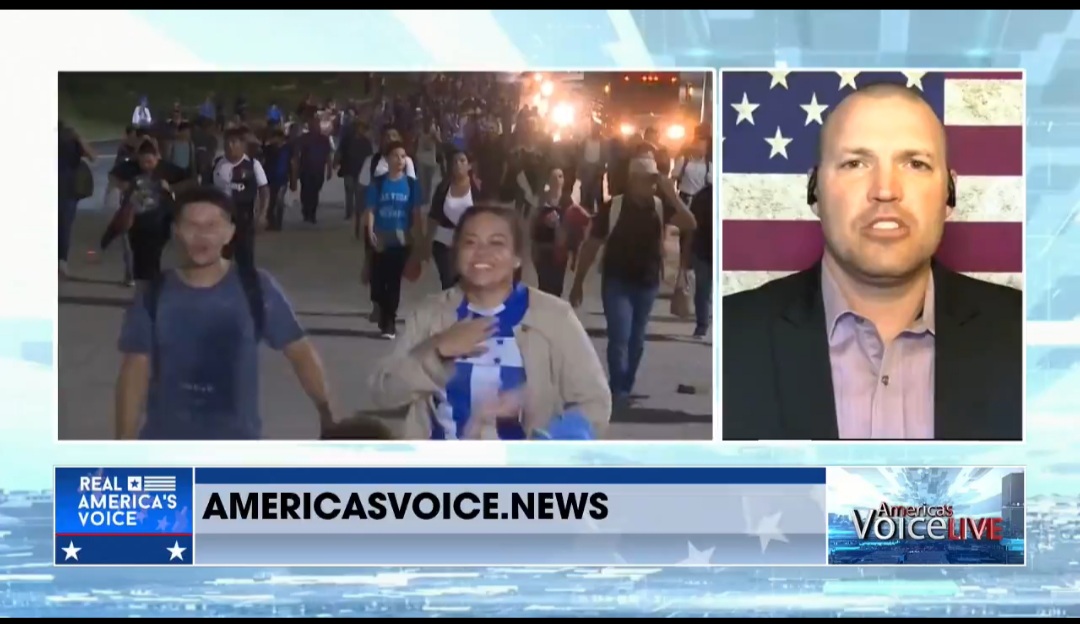 The American Media is willfully ignoring a dangerous and reckless set of events that are unfolding on the southern border in broad daylight, including pleas from people on both sides of the border that a humanitarian crisis is happening.

Ben Bergquam has recently spent weeks in communities in both the United States and Mexico, where citizens of both counties are hurting over the executive order of Democrat Joe Biden. That pain is compounded by the blatant callousness of his administration when faced with the criminal and violent consequences of their open borders policies upon powerless Mexicans and Americans.

Bergquam is seen in this interview with Real America’s Voice, as one of the few American reporters actually on the scene in border areas, investigating and interview concerned parties.

“We have Joe Biden and this new regime inviting all of these people to come into the country illegally at a time when the country is struggling with COVID and the shutdowns,” Bergquam said.

“And they have no provisions for this so-called deadly virus that has killed people in many ways,” he said.

“Over 20,000 in Tijuana waiting to cross. We know that across the entire border are 100,000 people waiting to cross. I expect that by the end of the year that will be up to 1 Million who have tried to cross that we know of,” he said.

Please share this story to help Ben get the message out that Biden is making the southern border a crisis, and tune in on Sunday, to Real America’s Voice, for dramatic details.

Ben Berquam is a reporter for Real America’s Voice and a frequent guest on Steve Bannon’s War Room Pandemic. He is the founder of Frontline America and you can follow him on Twitter at @BenBergquam.