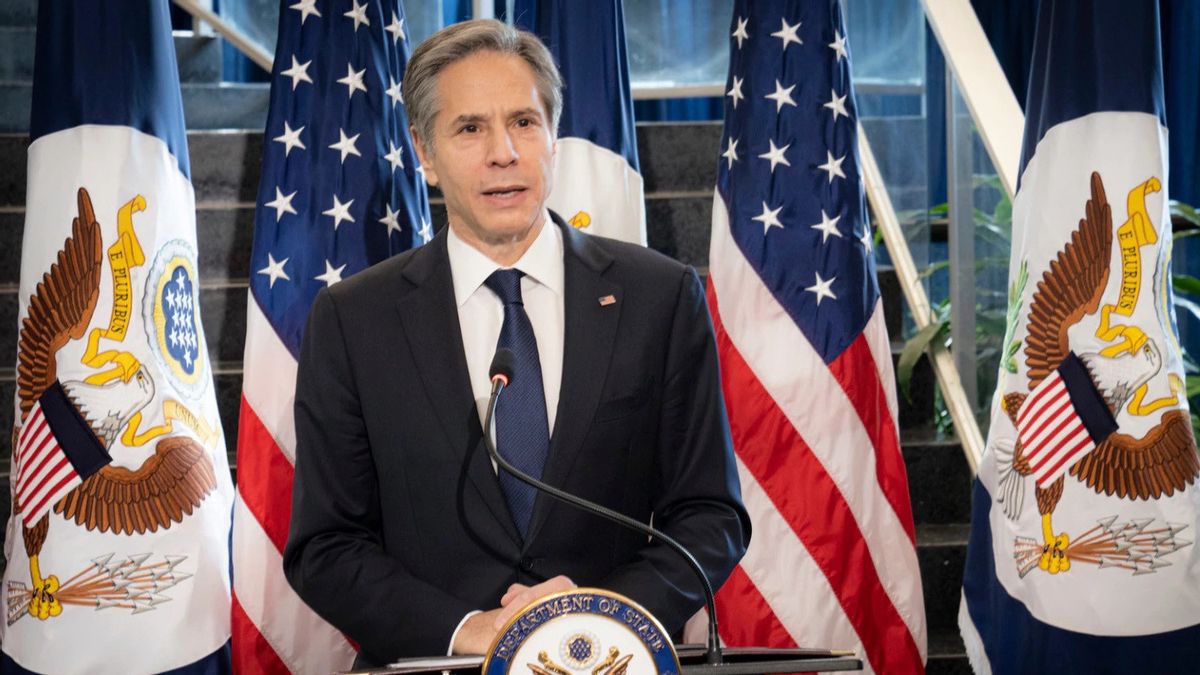 During what appears to be the most reckless, careless, and intentional mistakes in the history of the United States, American citizens are bypassing the demands of the US State Department to not coordinate rescue missions from Afghanistan, and the dangerous situation there caused by the administration of Democrat Joe Biden.

Key Point:  Regular people are rescuing as many people as they can from the war zone in Kabul, and they have to pass threats by the US State Department to stop.

Multiple congressional offices plan to ignore a Thursday warning from the State Department telling them to cease “uncoordinated messaging” with Americans and U.S. allies in Afghanistan, with one congressional aide telling Fox News evacuation efforts need to be “all hands on deck.”

“[W]e are and will continue to” help Americans evacuate Afghanistan, a congressional aide told Fox News. The aide also confirmed that the State Department message was sent to Senate offices. “[S]tate’s been doing some incredible work but this is an all hands on deck moment,” the aide said. The State Department’s warning specifically told staff not to direct people toward the Kabul airport in light of terror threats which came to fruition Thursday in the form of two explosions that killed at least 12 American service members. But the message also warned more broadly against unilateral efforts from congressional offices. “All staff engaging in this type of uncoordinated messaging to people on the ground must cease due to the security situation,” the State Department message said.

According to Glenn Beck, the State Department is a hot mess and is even stalling his humanitarian flights to rescue people.

Beck, who is in an undisclosed location near Afghanistan, has been helping a large movement of other charities and groups rescue stranded people from the Kabul area and fly them out of the area.

In the following video, Beck describes the situation from his point of view.

Daily Mail UK reported on Glenn Beck’s coverage of the area while dealing with the US State Department himself:

Glenn Beck claims US State Dept. and Biden’s White House are BLOCKING his efforts to rescue Afghan Christians from the Taliban who ‘want to set them on fire.’

The US State Department has abandoned top military aircraft to the terrorists who killed 13 US Service members on Thursday.

“Seven Boeing Vertol CH-46E Sea Knight helicopters operated by the US Department of State Air Wing (DoSAW) have been abandoned in Afghanistan. They had most recently been used on August 15 to ferry personnel evacuating the US Embassy in Kabul out to Kabul’s Hamid Karzai International Airport to board outbound flights.”

What people are going to remember:

Further reading on the unfolding disaster in Kabul: