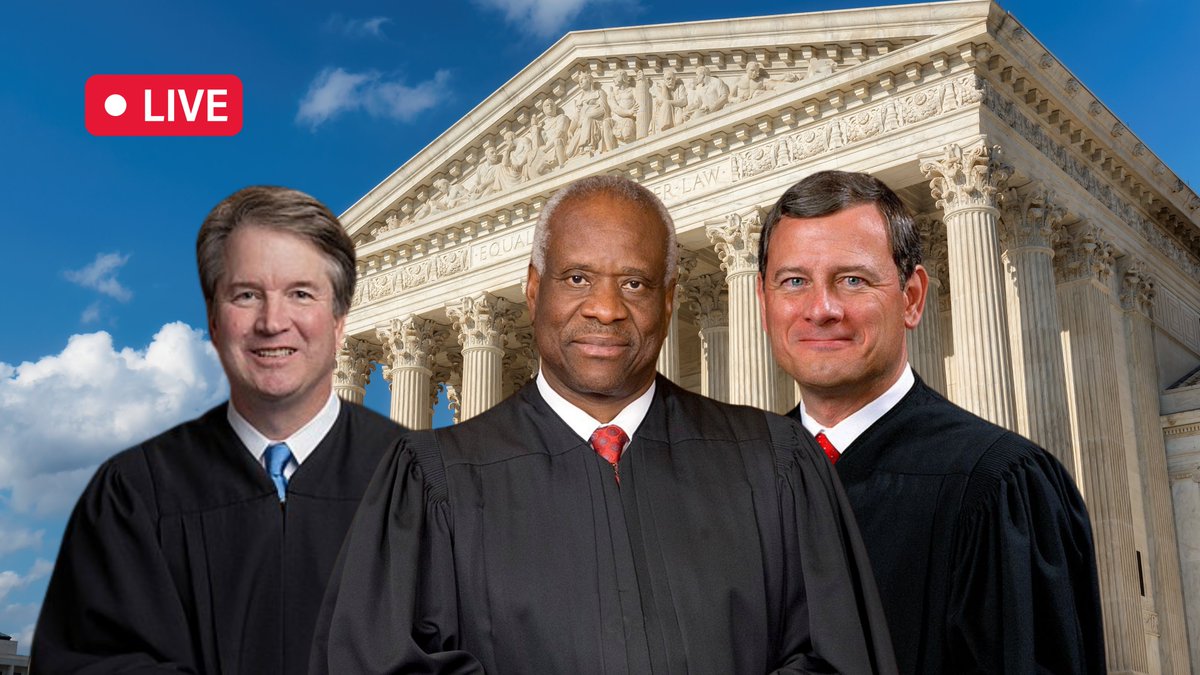 At the US Supreme Court (SCOTUS)  on Friday, Justices are hearing arguments over Democrat Joe Biden’s workplace mandate about COVID-19 vaccine requirements for health care workers and businesses with at least 100 workers.

In a clear disregard for the authority of the US Constitution, the liberal activist justices focused on the efficacy of the vaccine and spread talking points to help the Democrat party hold on to their emergency powers over the people of the United States.

The U.S. Supreme Court will hear oral arguments Jan. 7 on whether the Occupational Safety and Health Administration (OSHA) overstepped its authority when it issued an emergency temporary standard (ETS) requiring employers with at least 100 employees to mandate vaccinations or masks and weekly testing for workers.

The high court also will hear arguments about whether the Centers for Medicare & Medicaid Services (CMS) overreached when it issued an emergency regulation requiring health care workers to be vaccinated.

ACTIVIST JUDGES WERE TIPPING THEIR HANDS

“The best way for people to prevent spread is to get vaccinated. ..second best is to wear masks.” Justice Kagan said at the hearing.

Chief Justice Roberts said vaccine mandate should be handled by Congress and states, not OSHA alone.

Republican Senator Marsha Blackburn posted about the importance of the SCOTUS case, for freedom and liberty in general.

“Many Supreme Court Justices have falsely stated today that the Wuhan coronavirus vaccine “prevents disease” and transmission in the work place. This is absolutely false and highly alarming they’re using that point as fact to make their decision,” Townhall editor, Katie Pavlich, reported early on in the hearing.

Justice  Sotomayor, a radical leftist, said at the hearing that the United States has over 100K children in serious condition, “many on ventilators”,she said- for which there is no proof at all, adding, “Omicron is as deadly as Delta”.

“J. Gorsuch says there are other potentially deadly illnesses like flu and asks why OSHA hasn’t mandated that vaccine (or others) before. Solicitor Gen says COVID19 is a unique pandemic and much more dangerous,” Fox News host, Shannon Bream reported.

Justice Clarence Thomas was trending on social media early in – on the hearing due to his reasonable questions about who has the authority over temporary emergencies and where they get their authority.

That question alone is sure to cause shaking of the Washington Establishment.

Justice Clarence Thomas questioned whether the current danger from Covid amounted to the kind of crisis that justified the Occupational Safety and Health Administration using an expedited process issuing an “emergency temporary standard” requiring most workplaces with more than 100 workers to enforce a vaccinate-or-mask-and-test mandate.

“The vaccine’s been around quite some time. Covid’s been around even longer,” Thomas, an appointee of President George H.W. Bush, said. “The government could have had notice and comment.”