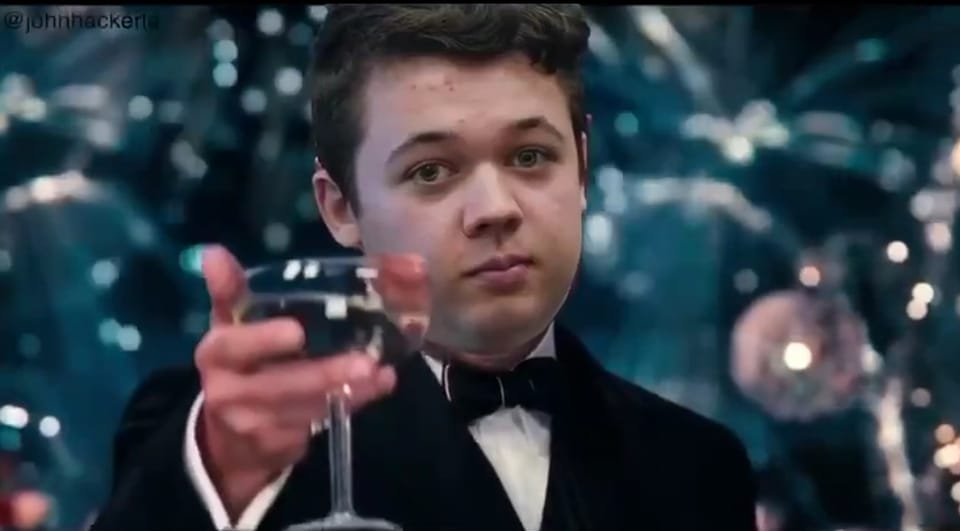 The left threw their entire Marxist machine behind, destroying Kyle Rittenhouse, and they lost. While this is the exact verdict many people expected, there was always the chance that the left would win.

During jury deliberations, crowds gathered on the steps of the courthouse to threaten violence and riots within earshot of jury members, and some pundits believed the jury would give in to the fear- and do the bidding of the left by finding Rittenhouse guilty.

“God bless Kyle! We need more men like him, especially for what we’re heading into!”Ben Bergquam, the founder of Frontline America, said, in reaction to the news.

But they didn’t submit. Self-defense won, and as Bergquam, who has investigated the border crisis, pointed out-that is important because of what we all, well may face in the future.

The left lost. They lost huge. On Friday, Kyle Rittenhouse was found not guilty, on all counts, and you can see as the emotion overtakes him: