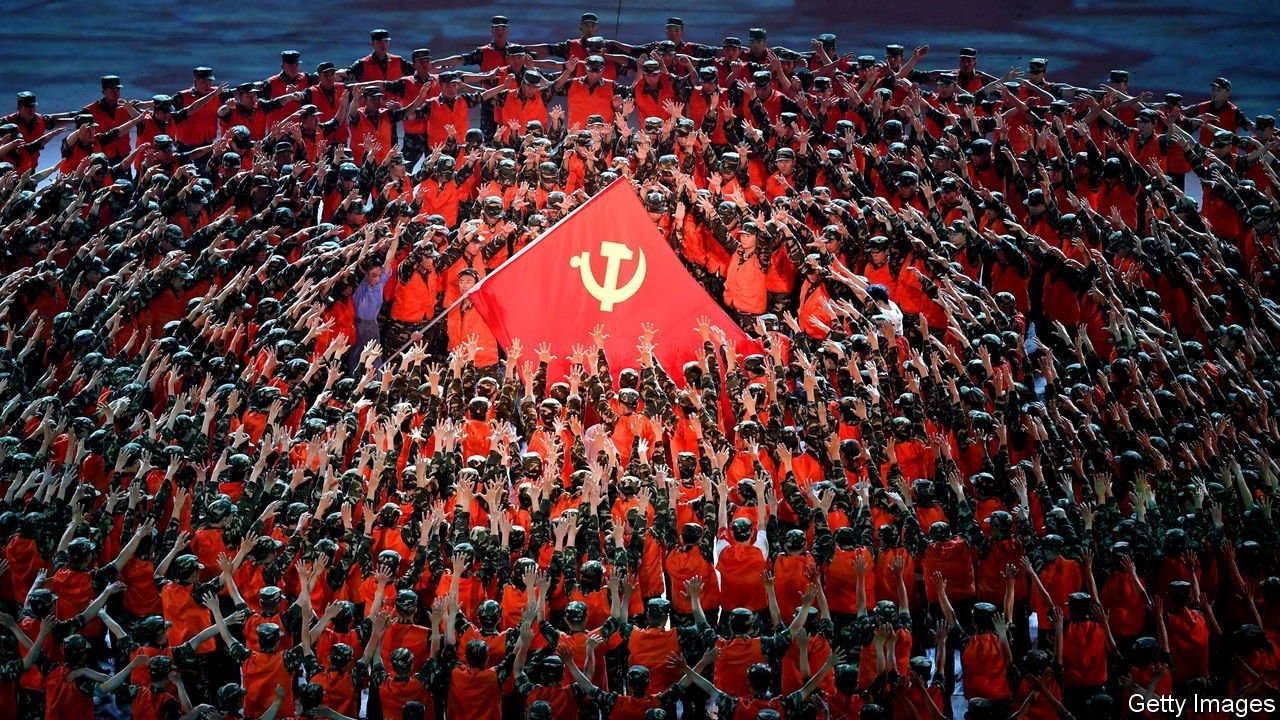 Before the Marxist usurpations, when America was accustomed to having grown-ups lead the country, people expected Senators to investigate who was being handed the levers of power over the lives and welfare of Americans.

As the government has grown to an out of control size and found ways to invade American families from cradle to grave, Democrats have pushed to now nominate an openly Communist professor to control currency.

At least one former Democrat, now Republican Senator, is pushing back:

“Senator @JohnKennedyLA blasts Biden’s Office of the Comptroller of the Currency nominee Saule Omarova for joining a Marxist Facebook group “to discuss socialist and anti-capitalist views”: “I don’t know whether to call you ‘professor’ or ‘comrade,” posted on Twitter, along with footage of Kennedy at a recent hearing on Capitol Hill.

According to a press release from Kennedy’s office:

WASHINGTON – Sen. John Kennedy (R-La.) today questioned President Biden’s nominee for Comptroller of the Currency Saule Omarova on her membership in a communist organization and her radical views about regulating the economy and banking system.

Kennedy: “There was a group called the Young Communists, and you are a member, is that right?”

Omarova: “I’m not exactly sure which group you’re referring to.”

Kennedy: “Have you resigned?”

Kennedy: “From the Young Communists.”

Omarova: “You grow out of it with age automatically.”

Kennedy: “Did you send them a letter though, resigning?”

Omarova: “Senator, this was many, many years ago. As far as I remember how the Soviet Union worked was at certain age, you automatically stop being—”

Kennedy: “Could you look at your records and see if you can find a copy?”

In a 2021 video, Omarova said: “We want [the fossil fuel industry] to go bankrupt if we want to tackle climate change.” In October 2020, Omarova wrote a paper titled “The People’s Ledger,” in which she proposes nationalizing the very industry she has been nominated to oversee. In this paper, Omarova proposes a plan to “effectively end banking as we know it.”

In May 2019, Omarova praised the former Soviet Union, tweeting: “Say what you will about old USSR, there was no gender pay gap there. Market doesn’t always ‘know best.’

In 2019, Omarova joined a “Marxist Analysis and Policy” Facebook group, which describes itself as a forum for a “diverse range of Socialist and anti-capitalist views.”

According to Wikipedia, the Young Communists are:

“The Young Communist League USA (YCLUSA) is a communist youth organization in the United States. The stated aim of the League was the development of its members into Communists, through studying Marxism–Leninism and through active participation in the struggles of the American working class. The YCL recognized the Communist Party USA as the party for socialism in the United States and operated as the Party’s youth wing.[1] Although the name of the group changed a number of times during its existence, its origins trace back to 1920, shortly after the establishment of the first communist parties in the United States.

Although independent, in its final years the organization came under direct control of the CPUSA. After a backlash by members towards the suspension of elections and ideological shifts towards the right, membership plummeted. On November 14, 2015, the CPUSA’s National Committee voted to suspend funding to the Young Communist League and the organization was subsequently dissolved.[2]

In 2019, in the 39th party convention, the organization was re-established.

Just in time to elect Joe Biden- and put his crazy administration in place.