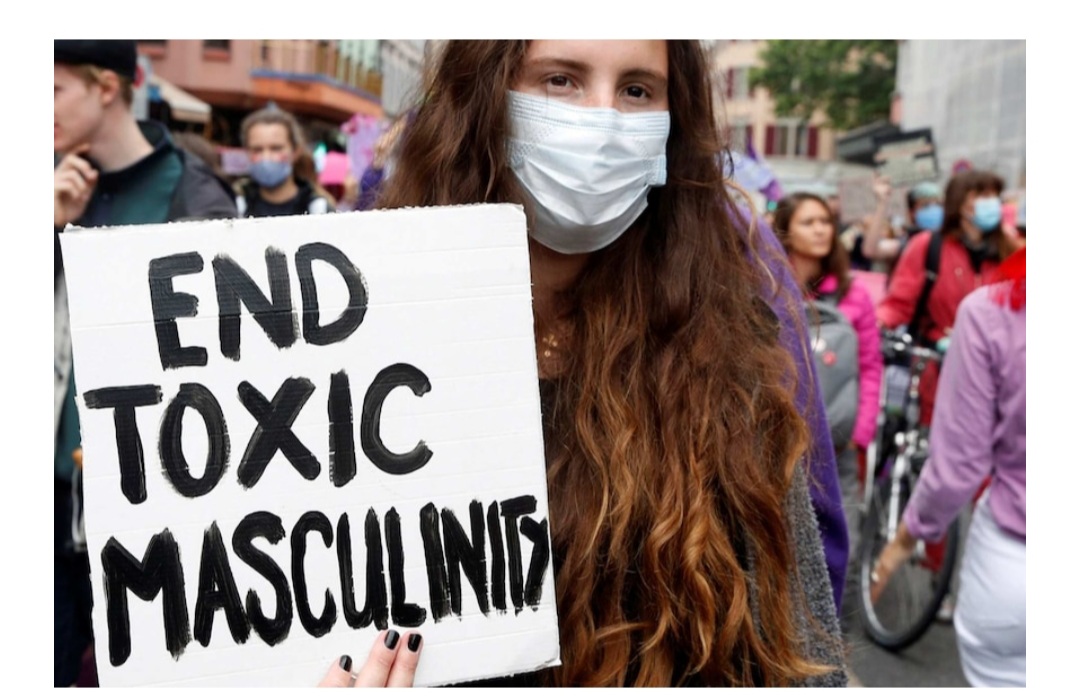 Due to the “These Boots Are Made For Walking”  Feminist movement and their lapdog allies in the media who made an industry out of emasculating  American men for-profit and to push a powerful Marxist political narrative, women on the left are now a mere shadow of feminity.  They are alone, lonely and not mentally well.

Like in a giant “Battle of the Sexes” from days gone by, American men and American women have been pitted against each other for the enjoyment of a Global elite, who profit from the destruction of what was once a beautiful, middle-class family.

Appealing to women’s darkest motives of competition, jealousy, greed and lust for power, the Marxist left had been very successful in getting women to throw off the comforts of Western Civilization, so they can live like a muddy, third world guerilla street fighter, who is trying to outrun the legal authorities of a civil society.

Their rebellion is marketed back to them with power tactics of advertising and PR, as something sexy- but deep down inside they are miserable. The left did that to them- and women allowed it.

So the left has won, and American women on the left are the ones who carried their war banner against America.

American women have funded the destruction of the middle class, the American family, public education, public health care- and the greatest beacon of hope for pressed people around the globe- the United States of America.

That is the biggest lie of the feminist movement- when they turned innocent women into foot soldiers for their Marxist war on the American Republic- that women would be satisfied and fulfilled by social justice.

What is to be satisfied with? That they are destroying humanity? Western Civilization? Advocating for the murder of helpless babies? Stealing from the poor? Destroying the family unit- so women have to stay single? Perpetuating homosexuality- so men don’t want them?

Can we be logical, ladies? It is International women’s day= and all women have a choice- right?  Choose to be linear.

Look at the mental health rates for women- and compare that number to how many women are social justice warriors. If you are a brave warrior- you will look.

According to TVO.org– things are very bad for the state of women’s mental health.

“Last year, nationwide polling showed that female respondents across a range of age groups — but especially between the ages of 18 and 34 — were more likely than males to report that their mental health was bad or very bad. What accounts for that disparity, and what has the pandemic shown us about social roles and expectations?,” TVO reported.

Surely it is because of the “pandemic” right?

Huffpo made it sound groovy that women were screaming at a US Senate hearing, in 2018, and acting like ‘Banshees from Hell’ in public.  Screaming like that and disrupting an official Senate hearing- is a mental illness.  Get control of yourselves girls.  You are victims of indoctrination- and it is has led to your poor mental health, because you have been brainwashed into victimhood- bypassing opportunities for happiness in the greatest country on Earth.

This is what did it to you- you became a social justice warrior:

Check out this article for Barrons by Fang Block and see if you can connect some dots:

Nearly Half of Single Women in the U.S. Give to Racial Justice Causes

Nearly half of single women in the U.S.—a larger percentage than single men or married couples—supported or were actively involved in racial justice protests in 2020, according to a gender-based giving study released Tuesday, coinciding with the International Women’s Day. Around 48.2% of single women surveyed supported racial justice causes, such as Black Lives Matter, Say Her Name, and others, compared to 40.9% for single men, and 40.3% for married/partnered couples, according to the report titled Women Give 2022: Racial Justice, Gender and Generosity by the Women’s Philanthropy Institute (WPI) at the Lilly Family School of Philanthropy of Indiana University–Purdue University Indianapolis.

Overall, a much smaller portion of the population (14.2%) actually donated money in support of racial justice. Compared to single men or couples, single women were also more likely to give to racial justice organizations or grassroots organizations, and to take action by donating to political candidates who supported their views on racial equity issues, according to the report.

That social justice doesn’t actually make you feel loved, hopeful or safe- does it?

Going down a Rabbithole: