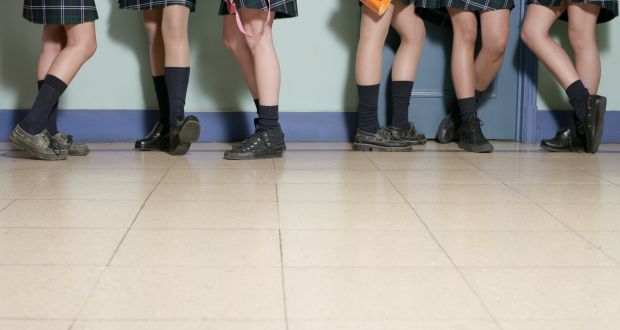 The issues around public schools providing a good education for American youth have been ongoing for many years, coming into the mainstream now, over the past year, with a growing group of parents having more and more conflicts with their local school boards.

In North Carolina, where numerous activist groups have formed to combat what they see as injustice, there is a growing awareness of troublesome “sex surveys” as well as a growing uproar about pornographic materials found in school media centers. Unfortunately, some people see that as a pattern of normalizing things that are against our laws and values.

“This survey could be seen as a normalization of behaviors that should not be normalized. It is not normal for 12-year-olds to have multiple sexual partners, be forced to engage in unwanted sexual behavior, binge drink, use heroin, and attempt suicide. As adults, we know this. But kids process things differently. They’re young and impressionable. Of course, we need to have age-appropriate conversations with our children about all of these things, but presenting them with a survey that doesn’t contextualize any of it runs a very real risk of leading children to believe that these are just normal things that people experience. That is dangerous!,” reported Julie Tisdale of NC Family.Org.

NC Family Policy reported further on the ‘sex surveys’ on Friday and wrote:

Tisdale goes on to highlight the questions and to describe the problematic approach in the surveys in depth.

According to their website, NC Family Policy describes their Vision: A state and nation where God is honored, religious freedom flourishes, families thrive and life is cherished.

This exposure from the NC Family Policy group begs the questions:

Is there is a link between people’s faith and their connection to laws that protect children?

So are these ‘Sex Survey’s” a further attempt to ‘evangelize’ American children into an LGBTQ lifestyle?

Has anyone else considered that the left’s attempt to normalize sex to children has an alternative purpose?

Consider this article about sexualizing children for the purpose of adults:

Further reading about the sex surveys and the disruption they are causing nationwide and look for an interview to come soon of a teacher who quit over her refusal to administer these bothersome surveys: