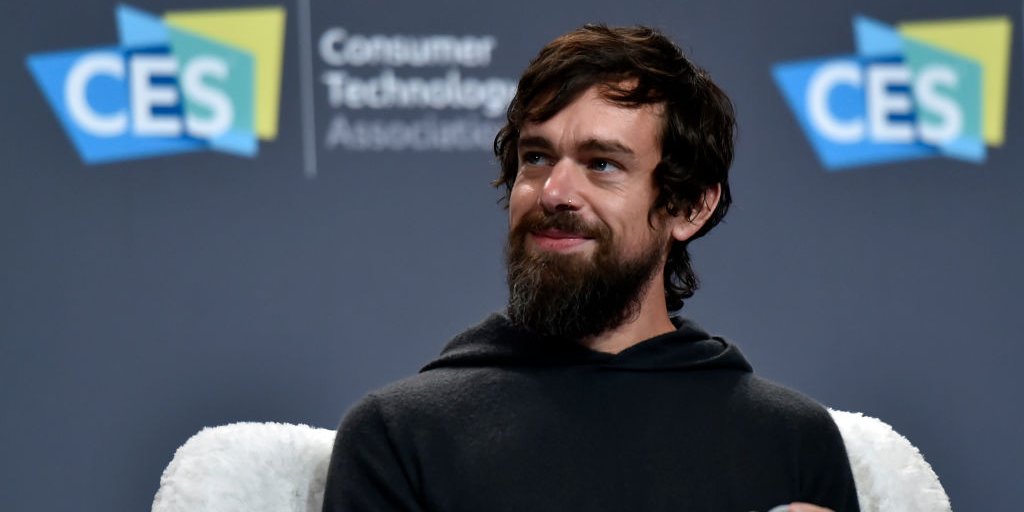 First thing Monday morning, Americans got the news that the controversial CEO of Twitter is expected to step down from his position “in the near term”. Dorsey took over the position as CEO 6 years ago, after helping start the company.  Dorsey has been an on-again- and off-again CEO and was embattled from within over issues of activism.

Twitter stock has been lagging and has been reported as “underwhelming” as far as performance- pointing to Dorsey being outed over his radical far-left activism on the platform, causing business problems- which is pure speculation.

Steve Bannon on the War Room Pandemic talked about the news saying that Dorsey’s retreat was “another scalp on the wall of people fleeing before the upcoming firestorm,” of upcoming mid-term elections.

There were few details about Dorsey’s plans and answers for people’s questions such an announcement would have. The news of the departure for Dorsey however made trending news based on the Squawk On The Street report.

Some people believed that the move signaled less censorship. However, Candace Owens, a political commentator, saw the move as a signal there would be greater censorship.

“This is the right take. I’ve been telling people for years. Jack Dorsey is not your enemy. He is a prisoner at his own company. Good thing the Parler app is finally working properly and looks amazing. The communists will fully run Twitter soon.'” Owens posted her thoughts in response to a statement by Daniel Bostic, who identifies himself as a congressional staffer.

“Not a Jack Dorsey fan, but this means censorship is about to get much worse at Twitter dot com,” Bostic posted.

The reaction was HUGE!

Shares of Twitter are surging on a report that co-founder Jack Dorsey will step down as the company’s chief executive.

Twitter’s stock, which has consistently underperformed the market, jumped more than 10% at the opening bell Monday. Twitter Inc. did not immediately respond to a request for comment from The Associated Press early Monday. Dorsey is also the top executive at Square, a financial payments company that he founded, and some big investors have openly questioned whether he can be effective leading both.