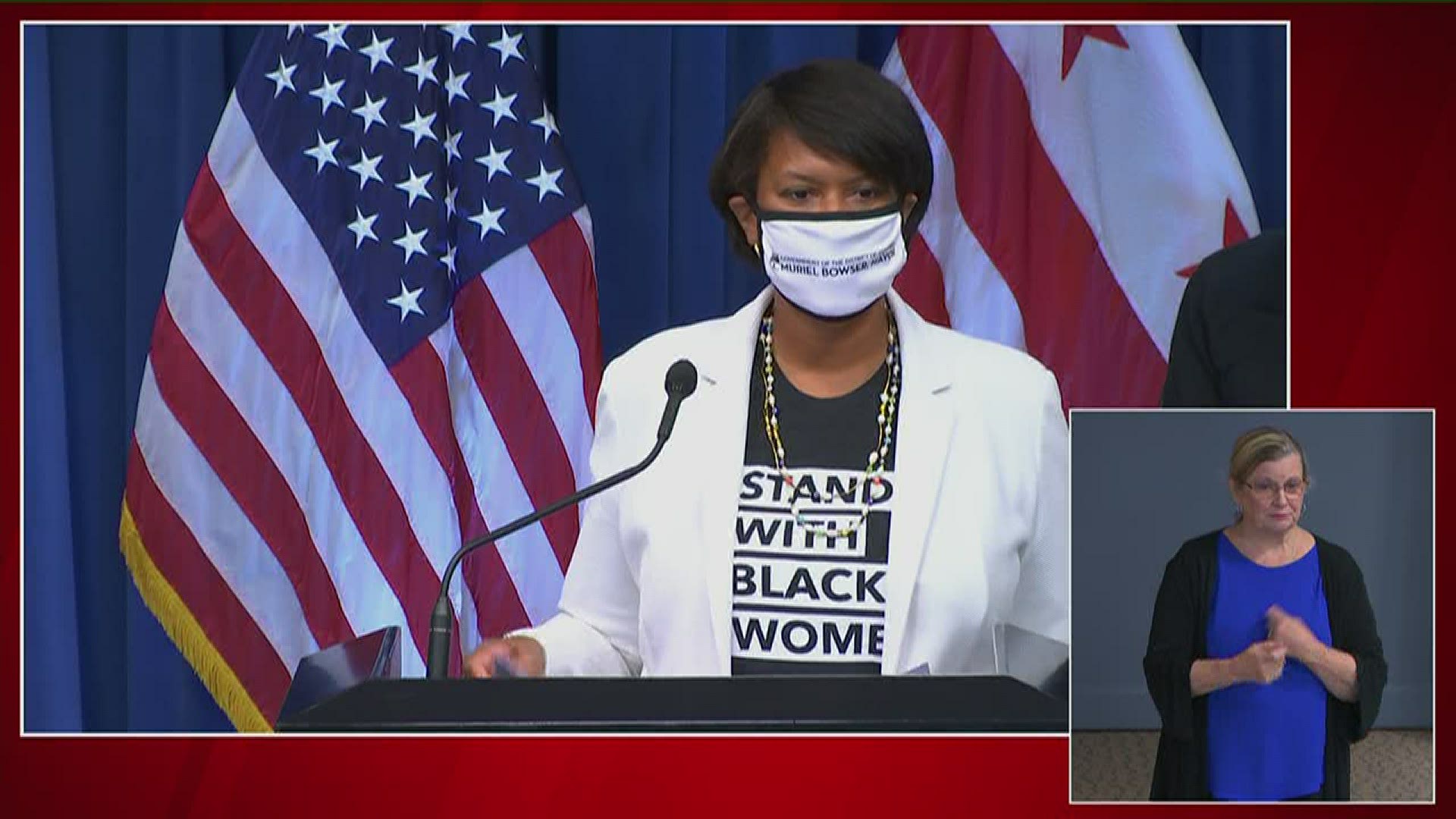 Embattled Democrat Muriel Bowser has thrown her hat into the ring to run for the mayor position for the third time; even she faces intense scrutiny over inhuman torture in the prisons she oversees.  Bowser knows about the problems but refuses to do anything about it, as reported six months ago by the US House Oversight Committee- and recently by US House member Majorie Taylor Green.

Key Point: And one of the significant hurdles Bowser could face is that the prisoners she is allowed to be treated inhumanely are not just detainees from Jan 6th,  but Black and Hispanic prisoners are languishing as well. One long-time DC resident reported that “Democrat radio” was abuzz last week with the outrage over Black Prisoners being tortured by Bowser’s prison system.

As discussed by a leading DC activist:

“Every man, woman and child in the DC prisons should benefit from the US Constitution, and the lives that are being held in these conditions, many who have been forgotten, are Black. We stand here in Black Lives Matter Plaza. Do their lives matter? Well, they are innocent until proven guilty,” Kenneth McClenton, the founder of The Exceptional Conservative Network, said at a recent rally to expose the horrid conditions of the DC prison under Democrat Muriel Bowser.

As I wrote in The Gateway Pundit in August, about the activism that set off the investigation into the conditions of the Prisons:

We broke the story at The Gateway Pundit with activist Suzzanne Monk of Washington DC, who told us that Democrat Mayor Muriel Bowser refused to answer Congress about the alleged inhumane conditions in which she is holding prisoners, including supporters of President Donald J. Trump and others who are awaiting trial after Jan 6th.

“These are Nuremberg level violations.  I call this prison Bowser’s torture chamber. Please call your Congressman and tell them to go see it for themselves,” Monk told Gateway Pundit.

On Tuesday, Monk, the founder of ReOpen America, along with  Kenneth McClenton of the Exceptional Conservative Network and speaker Isaac Smith, held a press conference in Black Lives Matter Plaza to demand that Congress visit the prisons and see the conditions for themselves.

“Every man, woman and child in the DC prisons should benefit from the US Constitution, and the lives that are being held in these conditions, many who have been forgotten, are Black. We stand here in Black Lives Matter Plaza. Do their lives matter? Well, they are innocent until proven guilty,” McClenton said.

“This is the next step for us after your prior coverage and next week we will ask that others join us and demand that Congress pay attention to these conditions,” Monk told Gateway Pundit.

“The Mayor holds people in detention for an indefinite period awaiting trial, and they are being punished. There is no transparency in this prison. We have heard from people that this prison is filthy and that people are being treated like murders. Elanor Holmes Norton is our representative here, and sits on the commitee we contacted and she has not even put out a statement,” Smith said.

“The prisoners are not being allowed visitors and their lawyers are reporting these prisoners have been abused and injured. They are also being coerced to get the COVID 19 vaccine, or they must stay in solitary confinement. I have direct information that these prisoners are being harassed multiple times a day. We have had two members of Congress, James Comer (R-KY) and Majorie Taylor Green (R-GA), who have written Bowser a letter because they are concerned,” Monk said.

In the following video Monk, McClenton and Smith discuss the concerning conditions prisoners are being held in:

On Friday, Greene gave eyewitness testimony about the disgusting treatment of American prisoners, remarking that it is not just the January 6th detainees who are being mistreated- so this should be a bi-partisan issue.

Congresswoman Marjorie Taylor Greene recounts her visit to the D.C. jail housing Jan. 6th protestors, "They had thought they were forgotten, they had thought everyone didn't care about them, they felt hopeless." @mtgreenee. pic.twitter.com/2NvYcYd3Tm

AND THE ANSWER IS NO- NOT EVERYONE IS WITH YOU:

Bowser made her announcement on Thursday just as reports were published that the US Marshalls had investigated the prisons and ordered prisoners moved due to conditions there.

You refuse to re-allocate funds from MPD to actual crime preventing programs & security agencies. You refuse to create housing for low-income workers whose salaries are too low for "affordable" housing. You completely ignored the failure at DOES. No, I'm definitely not with you.

It appears as if Bowser will have some obstacles in her race.