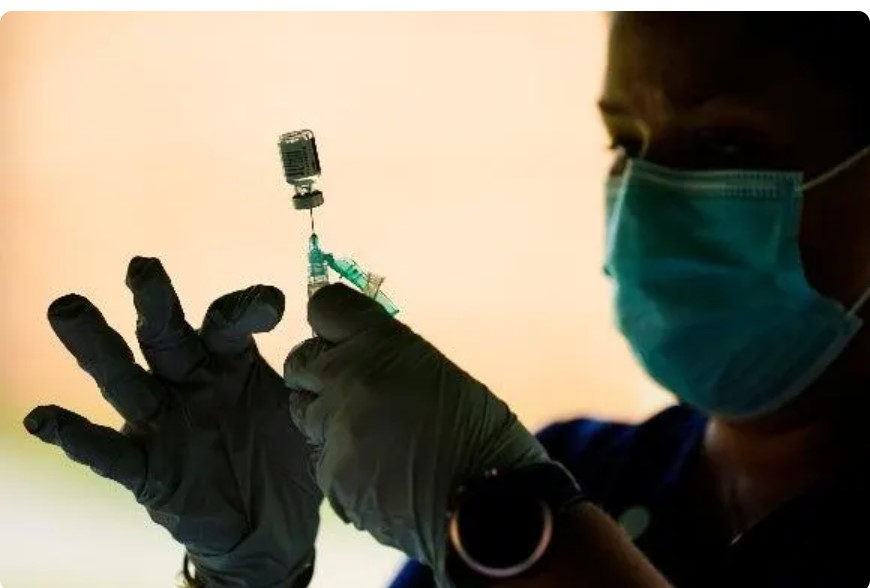 A drugmaker has officially shown no concerns for the deaths of humans as a result of their money-making shots that are being forced upon the people of the world. In contrast, government officials have officially linked the death of young people to a dose of Pfizer’s COVID shot.

Key Point: For the greater good!  This is what Marxists claim is their focus for all things, which explains their hatred of individual rights and sovereign beings. That concept is front and center when it comes to the COVID vaccine in countries with low death rates from COVID.

New Zealand reports 49 deaths as a result of COVID, yet vaccinations there are mandatory.

A recent news story about the young death comes from New Zealand, a site of public uprising over strict COVID lockdown and draconian measures against citizens. The COVID lockdowns are not popular.

Instead of allowing people to choose what is right for them, as unique people, the left- much like New Zealand- is using governments to indoctrinate people and force their agenda on those same people. And people are dying from it. Young people are dying.

Some doctors are speaking out.

Reuters reported on one such recent death:

SYDNEY, Dec 20 (Reuters) – New Zealand authorities on Monday said they had linked a 26-year-old man’s death to Pfizer Inc’s (PFE.N) COVID-19 vaccine after the person suffered myocarditis, a rare inflammation of the heart muscle, after taking his first dose.

The death is New Zealand’s second linked to a known but rare side effect from the vaccine after health authorities in August reported a woman had died after taking her doses. read more

“With the current available information, the board has considered that the myocarditis was probably due to vaccination in this individual,” a COVID-19 Vaccine Independent Safety Monitoring Board said in a statement.

The man, who died within two weeks of his first dose, had not sought medical advice or treatment for his symptoms. Myocarditis is an inflammation of the heart muscle that can limit the organ’s ability to pump blood and can cause changes in heartbeat rhythms.

A Pfizer spokesperson said the company was aware of the report of the death in New Zealand, it monitored all reports of possible adverse events, and continued to believe the benefit-risk profile for its vaccine was positive.

New Zealand’s vaccine safety board also said another two people, including a 13-year-old, had died with possible myocarditis after taking their vaccinations. More details were needed before linking the child’s death to the vaccine, while the death of a man in his 60s was unlikely related to the vaccine, it said.

The shot makers don’t care about the deaths from the shots.

The public has been upset about the mandatory vaccine esp since there was such a low rate of death.

The Prime Minister of New Zealand, who is pushing the restricts and shots,  is a hero to the Marxist and Communist compromised Democrats in Washington DC.

Therefore smart people will understand the need to keep such characters out of Washington DC and away from the levers of power in the United States.

Consider Democrat US Rep. Eric Swalwell, a man who was having an affair with a well known Communist Spy, who fangirls over the NZ PM and her authoritarian leanings:

The 2022 election should be a rebuke on Democrats and their plans to elevate the shot makers to ‘King status’ and only the American voter can make that happen.