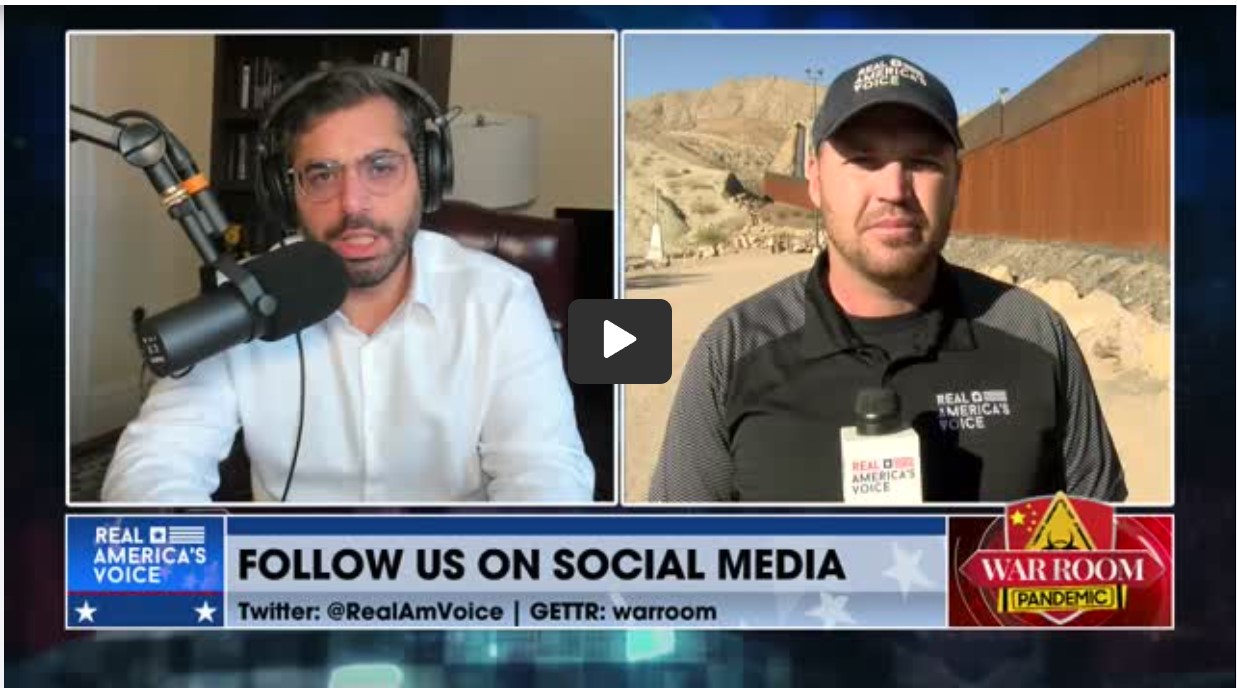 Bergquam, on the day Bannon was arrested as demanded by the Democrat Biden administration, gave a powerful testimony about the importance of Bannon’s work at that wall.

Bergquam also noted especially the importance of Bannon’s work from his broadcast seat on the War Room- while building a Populist Movement of active American voters.

Berqguam, an investigative reporter on Border Issues, knows firsthand how both the Populist movement and the Bannon Border wall are among the few reliable safeguards to protect American’s civil liberties, which are under a multipronged attack.

As his courageous reporting shows, Bergquam has uncovered Democrat and RINO actions at the border that are disastrous for Americans, as well as leftist funded Non-Government Organizations (NGOs) who are assisting an illegal invasion- all factions led by the opponents of Bannon.