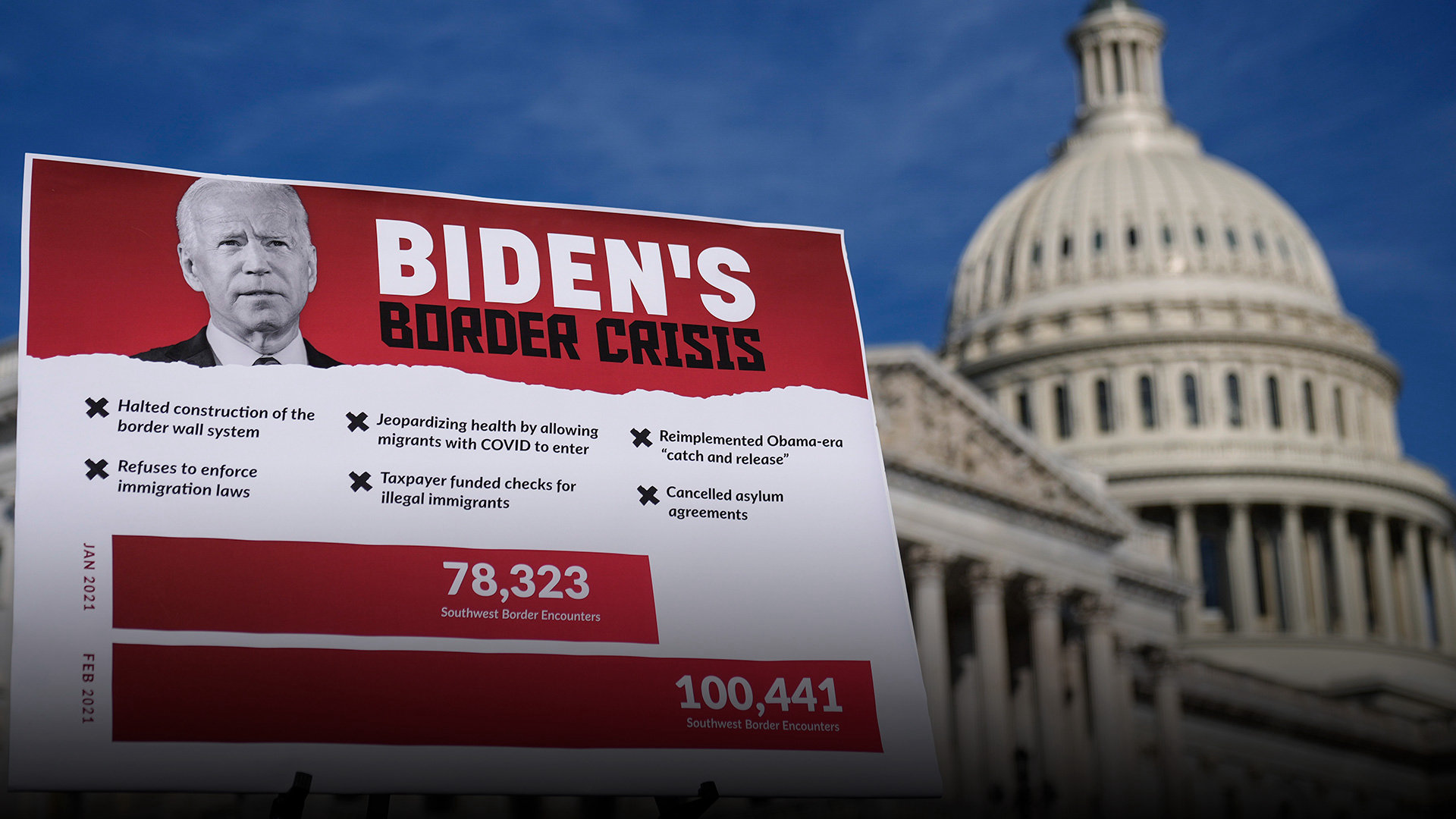 While the Bidens welcome their new Kitty Cat into the White House, last week, and entangled the American media in official stories from the White House about their new pet-the border crisis is escalating and grown-ups everywhere are noticing that Democrats are ridiculous and dangerous.

Citizen reporters and activists have been doing the job that Democrat Joe Biden, sitting POTUS, refuses to do and that investigates and chronicle the abuses to our legal immigration system- for what appears to be a planned invasion of our sovereign country- and right ahead of a historic -landmark election cycle.

Many people are suspicious about how the Democrats plan to win elections, with their sinking poll numbers. Will they import voters? Perhaps they are.

Jovan Pulitzer posted on Twitter video footage of people he identified as “illegals” being dropped off in Florida. He reported that these men were given green cards and a place to stay.

Pultizer’s report came just one day after footage emerged of Border Patrol Agents turning their back on the Biden administration.

“Chief Ortiz has been touring border stations with @DHSgov@AliMayorkas for the past few days. At the meeting in Yuma, it was reported border agents turned their back on the Secretary. This all comes as videos are being leaked countering claims from the administration,” Ali Bradley, an independent journalist, reported.

The entire exchange with Ortiz can be found on Facebook.

We know it was on President Donald J. Trump’s mind to speak about the Biden/Democrat-designed crisis at the border. Trump’s spokeswoman, Liz Harrington, joined Newsmax on Saturday ahead of Trump’s massive rally near Houston to remind people that Trump indeed did know about the Biden’s “seeding of an invasion” and the audacity of a ruling class elite to be concerned about Ukraine’s border- while watching Americans border be exploited.

From his Texas Rally, Trump’s remarks about the border were a smackdown.

Americans need to get ready to vote, and get everyone they know to vote against the party that is creating this invasion.