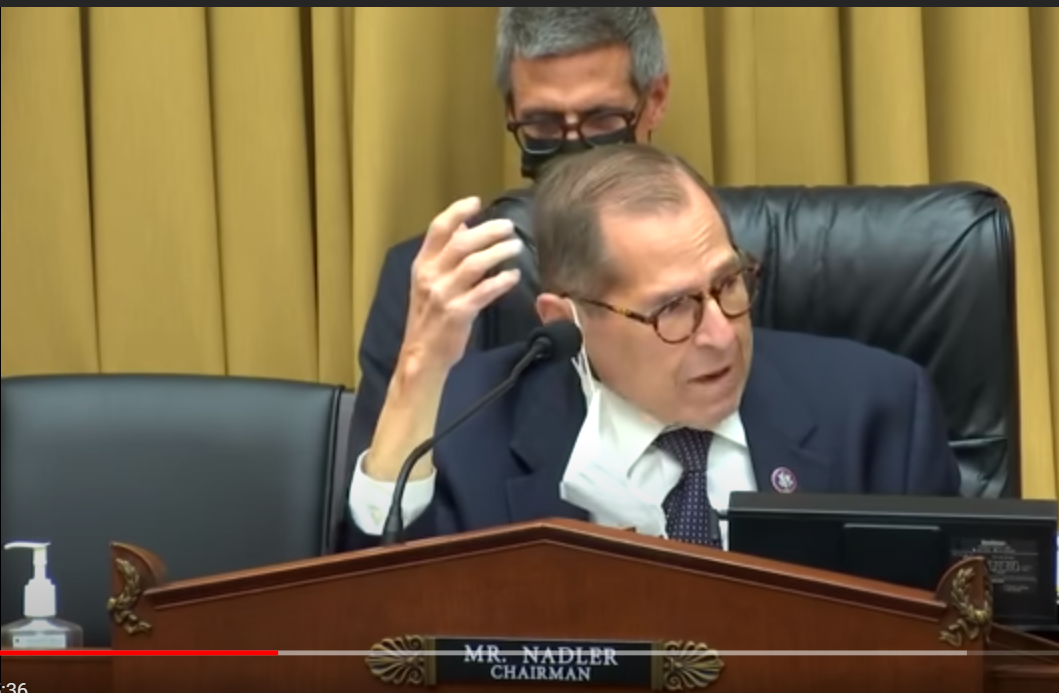 Nalder stopped Roy numerous times to question him, sounding bewildered that Roy was suggesting that Americans had a right to defend themselves.

“The Second Amendment is designed purposefully to empower the people to be able to resist the force of tyranny used against them to step over their natural rights given to them by God. … That is very specifically is why the Second Amendment exists,” Roy said, and Nadler’s mind was reeling.